With the impending assault on the country’s southern region, the Syrian government is reaching out to reassure the Jordanians writes Rai al-Youm 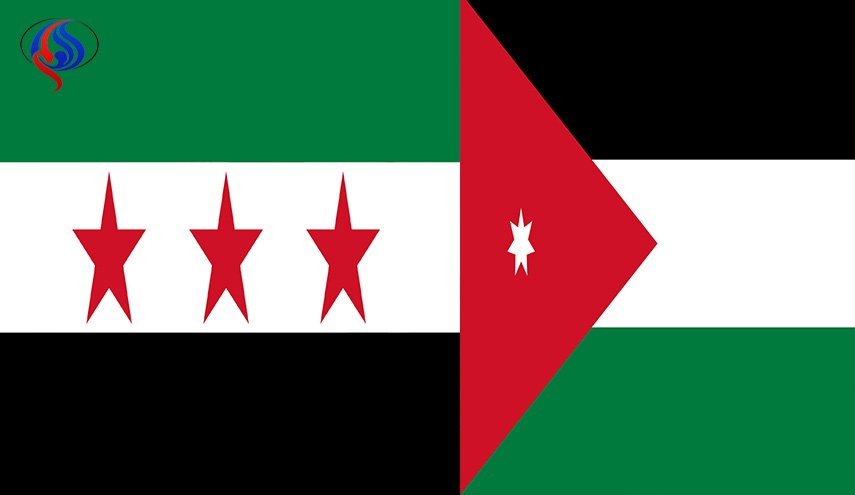 High-level officials in Jordan have complained that political and government institutions are not working on the same level to contain the division with the Syrian government and coordinate to avoid the risk of a battle in southern Syria.

According to very high-level western sources, the details have extended to Prime Minister Mulki and Foreign Minister Ayman Safadi, who has made sharp comments against the Syrian government.

Key circles in Damascus, in practise, refused to work with Minister Safadi, who has previously written a number of hard-line articles against the Syrian government and who is considered part of the lobby against restoring warm relations with Damascus.

The same impression was expressed about the important Jordanian commercial delegation which visited Damascus recently with the aim of researching participation in reconstruction projects, overseen by the Head of the Chamber of Commerce, Nael al-Kabariti, who said that the Jordanian government clearly was not excelling when it came to security and military coordination

However, official political and diplomatic communications with Amman’s government have been almost nonexistent in the era of Safadi according to the same sources, which was an issue also discussed recently in a number of Jordanian meetings.

The Syrian side has recently sent a number of messages through Jordanian figures to Amman expressing the readiness to develop communications and restore the exchange of ambassadors as well as the absence of “ill intentions” against Jordan and its residents. They expressed a desire to discuss a Jordanian share of the contracts for the reconstruction of Aleppo.

Damascus’s messages have also included assurances that the Syrian government understands Jordan’s circumstances and capacities and the amount of pressure put on them to close the border, with readiness to develop communications, specifically with regards to the security situation on the border in southern Syria, and that Safadi has described the Iranian military presence as “terrorist militias.”

The Syrian Republican Palace’s messages have reached to the highest levels of decision-making in Jordan through various secured channels including Jordanian military channels.

The sources said that communications through Jordanian security and military channels were “interacting” on an unprecedented level and that the political and diplomatic options remain. “Positive” messages from President Assad have come through a variety of channels.