The Islamic State is continuing to conduct operations in Syria and without a workable plan, their effect will continue to be felt for a long time to come writes Syria TV. 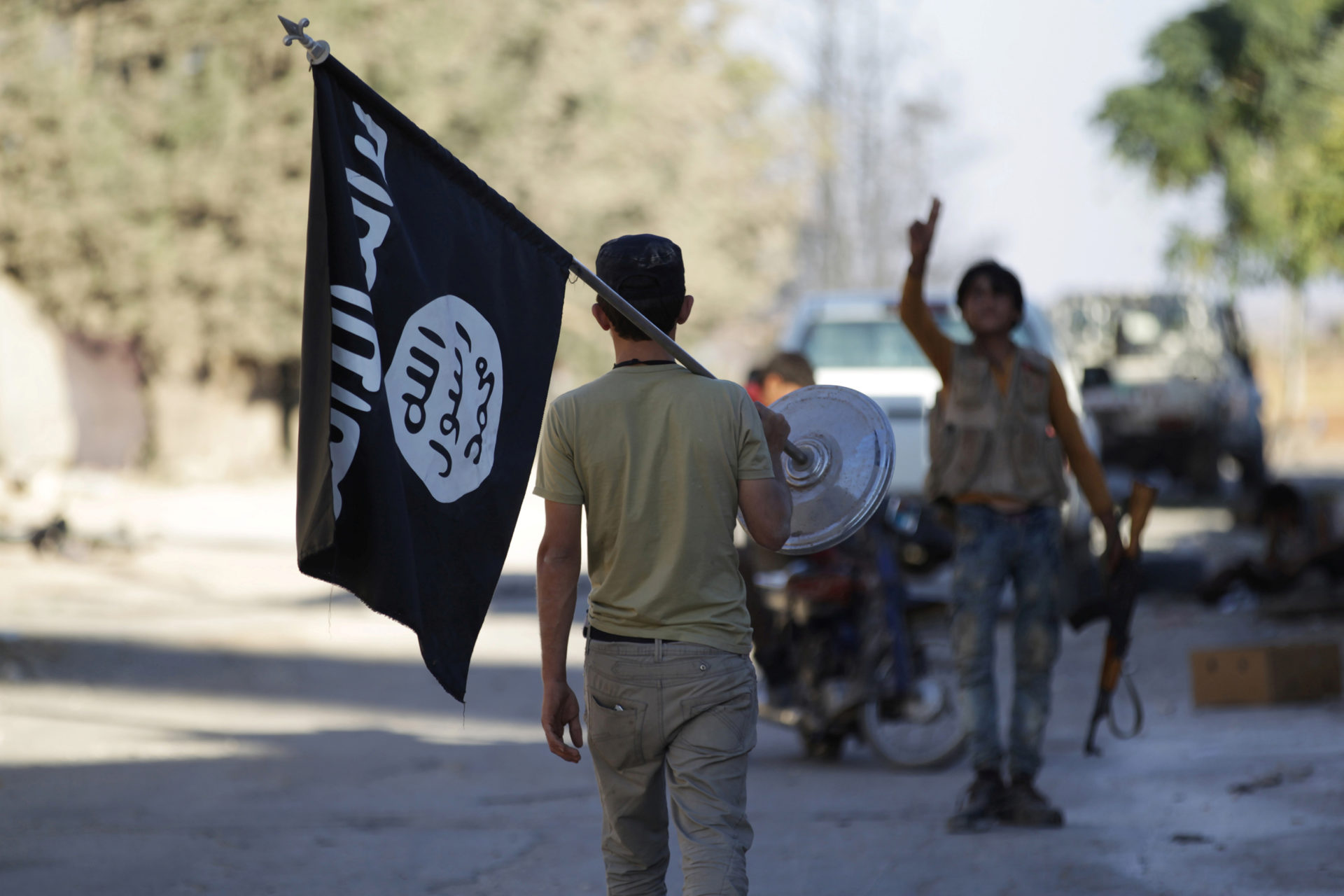 We have recently started to hear about the return of Islamic State (ISIS) operations in different areas in the Syrian desert, Homs, the countryside of Aleppo, and Idleb. This indicates that ISIS has started using a different strategy to regroup its forces and may start operating differently knowing the freedom it enjoys to strike any target, whether civilian or military, at any given time.

It is undoubtful that ISIS’ hopes to control extended lands and impose its phantom caliphate has evaporated again. The presence of foreign forces, led by the US, in eastern Syria may constitute a major obstacle to ISIS’ return to normal operations.

However, the increasing frequency of ISIS operations reveals the absence of a strategy to secure the political, security, social, and economic areas of northeastern Syria.

What happened is the exact opposite, as any integrated political and strategic conception of what the situation will be in Raqqa and other areas after the elimination of the terrorist organization at several levels has been absent.

At the educational level, the number of civilians who were subjected to the control of ISIS in Syria reached more than 300,000 vulnerable civilians who lived under a very strict military and religious administration. They were told what to wear, their working hours were set for them, and their whole life was mapped out for them. Most importantly, ISIS changed the curricula in all schools it controls, adding a lot of extremist and religious concepts, which could affect the thought pattern of the generations that lived under ISIS control, especially when it comes to the concepts of tolerance and co-existence.

The number of young Syrians carrying out suicide operations on behalf of ISIS has increased since 2016, noting that there was severe social resistance to the organization’s management of regions in Syria before it took control of Raqqa. This very resistance led to the killing of many Free Syrian Army fighters and activists who exposed the organization’s practices through the media. ISIS ended up assassinating them, which could mean that a new generation of Syrian youth who may be brainwashed, might feel disoriented after the military elimination of the organization. However, those same youth might become easy targets for terrorist operations inside or outside Syria.

It is imperative that emergency educational programs are prepared, which rid Syrian youth of the dangers of the extremist ISIS and rehabilitates the schooling system as well as the educational institutions in a way that fights extremist ideology.

What actually happened is the exact opposite, though, as the Syrian Democratic Forces (SDF) took control of these areas and imposed its own curricula that glorified Abdullah Öcalan and replaced Assad and ISIS’ leader with Öcalan. The SDF also altered the cultural and religious concepts in a way that clashes with the pre-existing concepts and traditions of the tribes in the region.

At the political level, the SDF were able to control Raqqa unilaterally and with the support of the United States, which creates doubts about a possible division of Syria. The situation is further complicated by the apparent tendency of the SDF, which consist mainly of Kurds, to establish self-governance in those areas even though they have never enjoyed a majority of votes in those areas.

This will make Raqqa vulnerable to political instability in the short and long term, which will increase civil conflict and perhaps turn into ethnic conflict in light of the historic disagreement among Arab tribes and clans in those areas with the Kurds.

Failure to reach political solutions and restricting plans to defeat ISIS militarily will only deepen the security vacuum in the region and expose it to the emergence of other terrorist organizations that may succeed ISIS, as happened in Iraq in 2004 after the elimination of al-Zarqawi.

The liberation of Raqqa will not be the end of ISIS in Syria, as ISIS has shifted its focus towards sleeper cells, all the while following the strategy of hitting targets in secret. This allows them to strike both civilian and military targets, in every region where capacity permits. This strategy is what will increase ISIS’ popularity and enable it to preserve its ideology instead of being extinguished permanently.