With the death of Soleimani, his successor is going to have to decide what type of relationship he wants with the regime and the other parties in Syria. 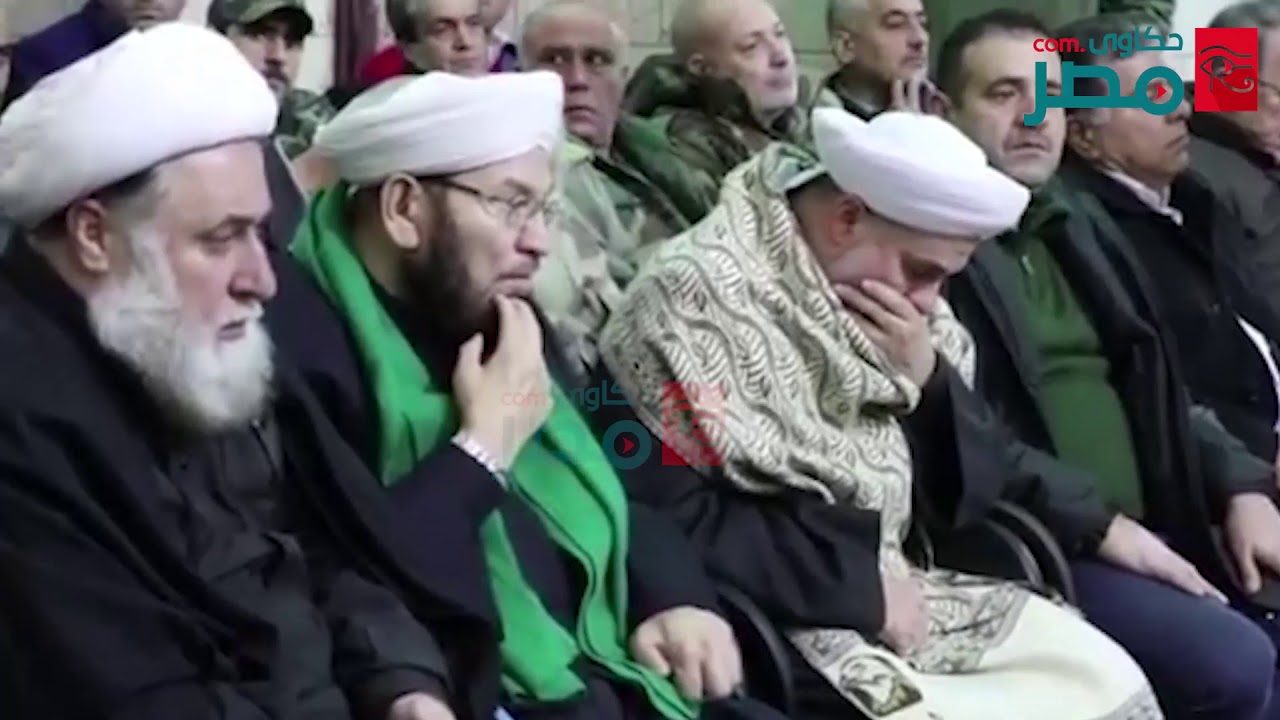 Soleimani’s project was to drive the American forces out of Iraq and Syria. He was in no hurry to do this in Syria because he was busy building the foundations to enhance the Iranian political, military, security, economic, popular, and militia influence in Syria, and in this regard he achieved quite a lot.

Bashar al-Assad is closer to Iran and the Iranian axis than he is to Russia, and the new IRGC commander, Ismail Qaani, may be forced to compel Assad to take decisions in the coming days to prove his loyalty to Iran on the one hand and to demonstrate that the new commander is in control. This is one aspect that should be monitored in the coming days.

The vacuum and confusion in Iranian decision-making will be very bad for the pro-Iranian wing within the Assad regime, as this wing includes Bashar al-Assad himself, who is a major weakness in the Assad regime as a whole. We do not know how Qaani will view and use Assad, but if he is to lead a more institutionalized position, Assad’s position will become weaker and weaker, and it is possible that they could push him out, as part of a settlement with the rest of the parties. If Qaani adopts a more centralized policy, he will ask for more concessions from the pro-Iran wing of the regime, which will make Assad look even weaker and more ridiculous than ever, which will serve as an Iranian message to Russia and other countries that its influence in Syria remains strong.

Russia will take advantage of this opportunity, and will increase its influence in Syria, but it has to move quickly in several areas. The killing of Soleimani will ultimately lead to Iranian losses and Russian gains that cannot be detected now. Iran is aware of Russia’s aspirations to reduce its influence so it must increase its support for the local and non-local militias that it finances. In order for them to achieve this as quickly as possible, the Lebanese Hezbollah’s influence on other militias should increase to rectify the central decision vacuum.

Iran’s focus on maintaining its influence in the areas under the Assad regime’s control will give greater comfort to the American spheres of influence, which will reduce the risk of fighting with Iranian militias in eastern Syria. If clashes take place, it will not be because Iran wants to expand its presence, but will be an act of revenge and for the purposes of propaganda. Consequently, those pro-Iran elements within the regime, who do want to act militarily against the American forces, will not succeed.

For Turkey, while its position in Syria will remain largely unaffected by the absence of Soleimani, in Iraq it will suffer from the loss of near-open intelligence cooperation in its struggle against Kurdish forces and political projects.

The Iranian project has been benefiting from the American presence in Iraq and Syria, as the Americans were carrying the biggest burden in confronting the Islamic State (ISIS). The Iranians were claiming that they were resisting ISIS while they were building militias belonging to them.