Following the forcibly deportation of almost 2,500 Syrian refugees back to Syria in the past three months Amnesty International is calling for a halt to the practice. 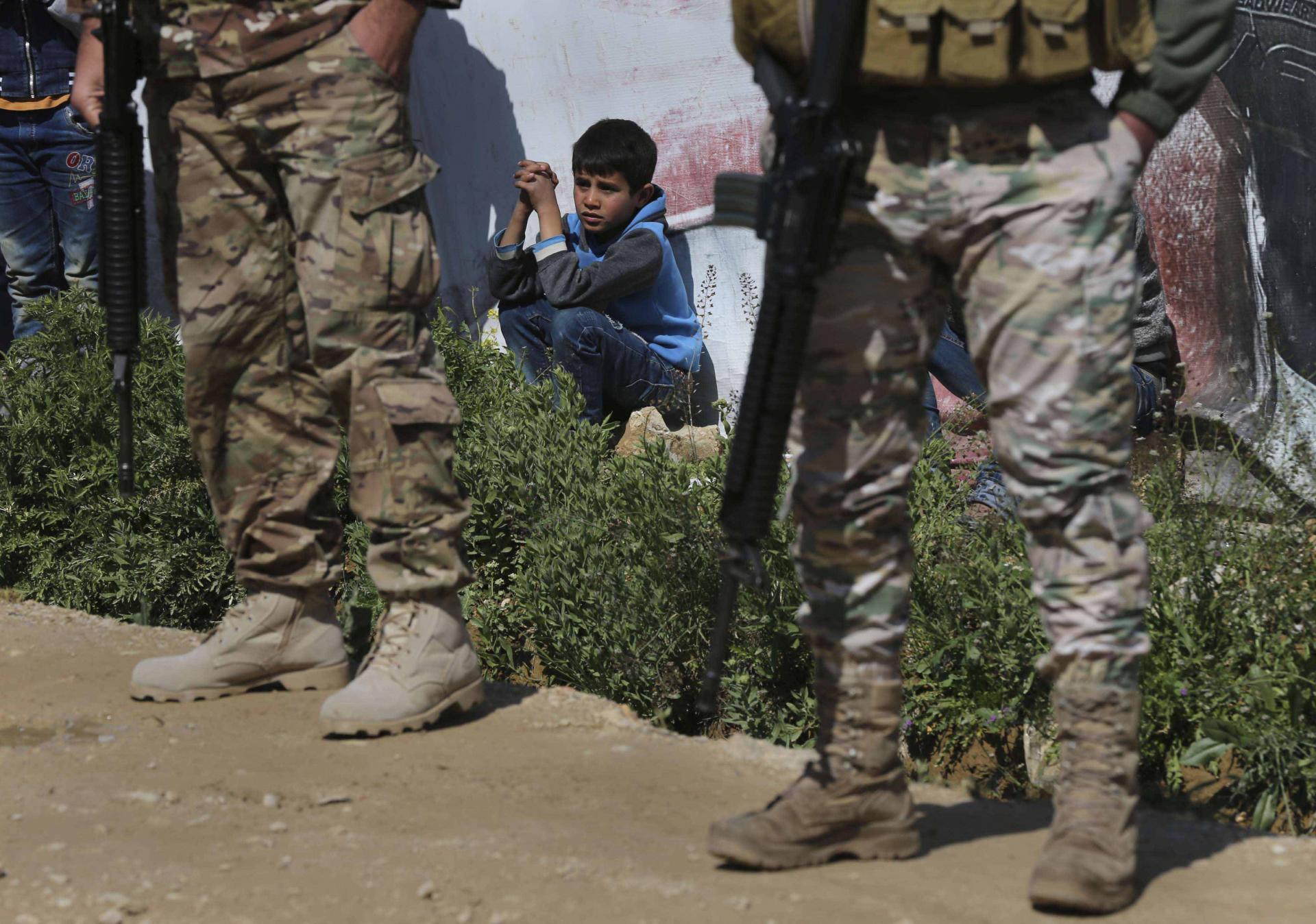 “We urge the Lebanese authorities to stop these deportations as a matter of urgency, and the Higher Defense Council to cancel its related decision.

“As long as independent monitoring bodies are not allowed access to Syria – including the UN Commission of Inquiry on Syria – in order to assess the security situation for the safe return of refugees, there is no way of determining whether returnees would be at real risk of serious human rights violations once back in Syria.

“Such access and monitoring mechanism inside Syria would be a first step in setting the process for returns. In the meantime, while risks upon return cannot be determined, any attempts to forcibly return refugees is a clear violation of Lebanon’s non-refoulement obligations.

“We reiterate our call to the international community to share the responsibility for refugees with host countries, including Lebanon, mainly by re-activating their resettlement programs and by using their leverage to call for access to independent monitors in Syria.”

On 13 May 2019, the General Security Organization in Lebanon started implementing the decision taken by Higher Defense Council, an inter-ministerial body in charge of national defense policy and headed by the President of the Republic, to start deporting refugees who entered Lebanon “illegally” after the date of 24 April 2019. Between then and 9 August 2019, according to the General Security and Minister of Presidential Affairs data, communicated in an official correspondence with Amnesty International, 2,447 Syrians had been deported to Syria.