Despite the repeated efforts by the US, with help from Israel, to undermine Syria and the rest of the region, their schemes and practises have failed writes The Syria Times. 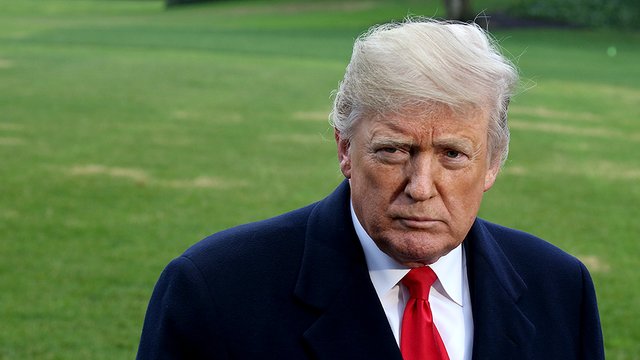 The Israeli entity reiterates its ruthlessness and aggression against Syria whenever it feels that the terrorist organizations that it trained and funded, in cooperation with the United States and the colonial West, are on the verge of being defeated. The more they feel that the destructive chaos that they spread is going to fall, the more Washington is in harmony with this aggressive entity and the more it continues to support separatist militias and extremist organizations in Syria.

The two sides continue to create the pretexts of aggression, especially after the failure of the Bahrain workshop to achieve its goals of passing the sin of the century, which aims to liquidate the Palestinian cause under the cloak of development, peace and prosperity.

Not only did Trump’s aggressive administration attempt to legitimize the Israeli occupation of the Syrian Arab Golan through its decision, the recognition of the so-called Israeli sovereignty over the occupied Syrian Golan, but also encouraged the usurper to build more illegal settlements to serve the settlers and applauded him when he attacked Syria under the pretext of the security of the racist entity.

The American failure in Syria, and even the whole region, prompted Washington to devise more aggressive policies that it believes serve its interests, such as declaring its intention to form a so-called maritime alliance comprising the Israeli entity and some oil monarchies seeking to free normalization with the latter. It is as if the idea of the Arab-Israel “NATO” does not want to leave the imagination of the neo-conservative in Washington.

From the alleged NATO, which did not see the light, to the new naval alliance through the policies of supporting terrorism and covering up the crimes of the Islamic State and the al-Nusra Front and ending with the attempt to ignite the Arab Gulf with a new war that burns the green and the dry, the American strategy is reeling on the ropes of tricks, arrogance, lies and deceit and all kinds of misleading ideas to achieve some of their suspicious agendas, thanks to the steadfastness of Syria and the peoples of the entire resistance region.

In the north of Syria, the scene is clearer. As the liberation of Idleb gets closer, the greater the level of insomnia and anxiety at the terrorist system increases. The Turkish regime is trying to divert the Syrian Arab Army’s victories from its occupation by dealing with humanitarian situations. Washington is also repeating false accusations against the Syrian state with weak excuses and continuing to support the forces of separatism, whereas the sponsors of terrorism don’t realize that the Syrians will fold the pages of terrorism and the agendas of their operators, no matter how much it costs them.