The former head of the Interim Government, Jawad Abou Hatab, tried to bring together the opposition groups inside Syria, without interference from foreign powers writes Hurriya Press. 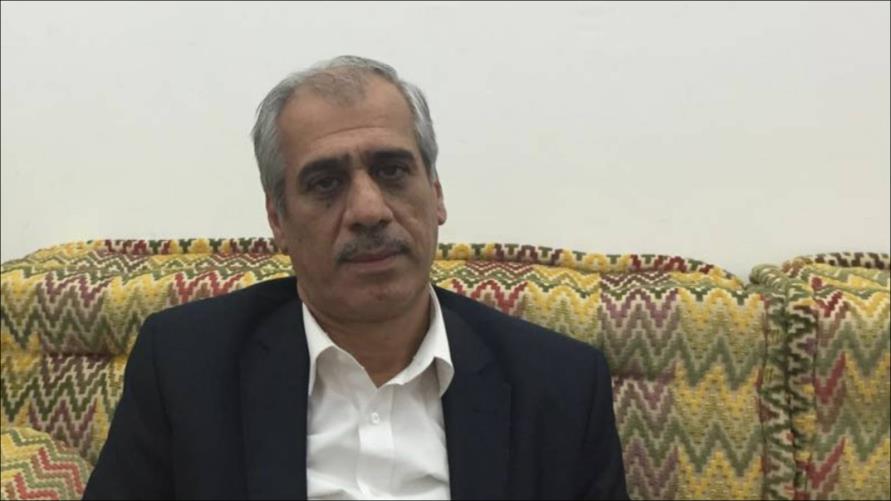 The head of the government sadly and politely remained silent, and then he resigned without any uproar.

The appointment of Abou Hatab by the Coalition had been done over Skype and in a hurry. During the years of his responsibility, his relations with the Coalition had not been good, and he did not receive the necessary political or material support.

Abou Hatab focused on two primary matters: Encouraging the local civil councils and creating the core of an organized free national army. He had insisted on the ministries being present in liberated areas and not in Turkey, and he had avoided contact with foreign powers and countries. He had also tried to avoid going abroad so as not to be subject to pressure.

Unluckily for him, and unluckily for the revolution, the internal and external circumstances were opposed to his aims and projects. He received nothing from the Coalition but its reputation and he was not supported by foreign powers—even Turkey did not prevent the emergence of the Salvation Government under the Hay’at Tahrir al-Sham when it had the power to do so. Turkey, which at the time had the power to strengthen the Interim Government, instead neglected it and dealt with the heads of the rebel groups and with parallel opposition channels.

Some were convinced that Abou Hatab could be a reasonable pole for national salvation, and they tried to spread the idea to other political forces outside the Coalition, but this was rejected.

In contrast, there were figures who were promoted, such as Ahmed Taameh, head of the Gaziantep Interim Government, and who had fled the sinking ship and whose time in government was plagued by corruption and chaos, which was called an “intentional failure.”

I was a witness to Abou Hatab’s repeated attempts to bring people together and persuade them. I know that he tried to bring together all revolutionary forces active inside the country and to carry out reconciliations between rebel groups with the aim of uniting the revolution’s forces. Unlike the external opposition forces and Ahmed Taameh, he addressed Syrians first, rather than going to foreign countries and trying to satisfy them. This, perhaps, was where the death of his government lay.

Everyone worked to fight Abou Hatab’s government. From the beginning, the Minister of Local Councils was assassinated and material resources were cut off from his government.

I do not believe that this modest man, who had no partisan political affiliation, was perfect. He did not have exceptional charisma, and he made mistakes. But he was the best of those available. He was subjected to several assassination attempts. I believe that he wasn’t corrupt and that he was a good administrator and that he was a loyal patriot.

As we wait for a suitable national arrangement and for better conditions, I believe that we have lost a positive opportunity for the revolution, like the many other opportunities we have missed, either consciously or unconsciously.