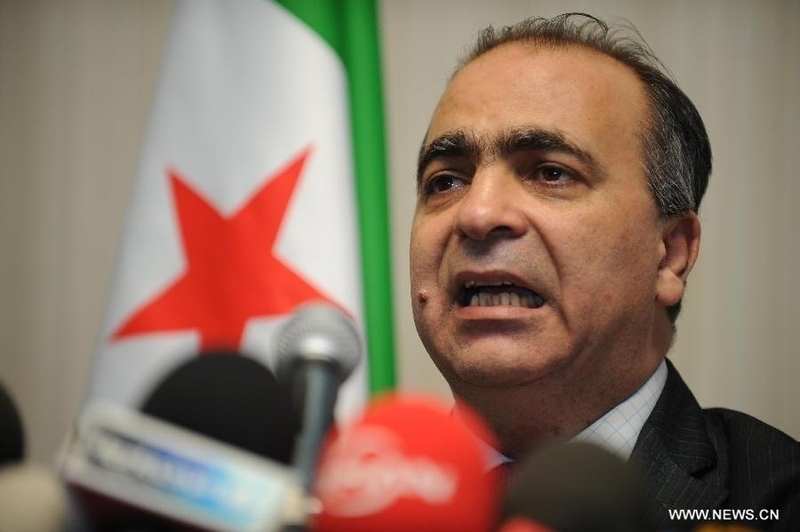 The useful sentence uttered by UN envoy to Syria Staffan de Mistura in a press conference was that the fight against the Islamic State (ISIS) requires a political change in Syria.

Yes, in this sentence lies the solution, because a political change in Syria will not only be a requirement to fight ISIS, but would be a panacea that will put an end to the Syrian bloodshed, and will foster a magical beginning that will lead all Syrians to their desired goal, which has cost hundreds of thousands of lives and millions of wounded, missing and displaced persons. But a condition is necessary in order for this change achieve its purpose; it must to be implemented under the auspices of international guarantees, and should be supported by other Arab and regional countries.

Achieving such a change would not be possible nor feasible without being adopted by the international community.  The change, one that restores the effective role of Syria in the region and the world, would certainly be rejected and opposed not only by terrorist organizations like ISIS and Al-Qaeda – who wish to impose oppression and darkness on the Syrian people in an effort to establish their bloody caliphate – but also by Iran's mullahs and their allies from the Lebanese, Iraqi and Syrian militias who continue to fight alongside the Tyrant of Damascus, and strive to keep Syria under the rule of the Assad family and the dominance of Iran.

These two forces cannot be ignored without an international and regional consensus, supported by a UN resolution and the strong and determined will of the international community to impose this change on all parties.

De Mistura's most important and practical suggestion to the UN Security Council to establish an international contact group to follow up the situation in Syria is the first key to such a change.

I believe that this group, which would preferably include the five permanent members of the United Nations Security Council, will be tasked with developing realistic plans after consultations with regional powers about the basis of this necessary political change, in order to unite the Syrians and all regional and international powers to eliminate Assad's tyranny along with ISIS, Al-Qaeda and extremism, all together. It would be preferred if the basis for these plans was drawn from the Geneva communique – the only document approved by all parties and accepted by all major world powers (including Russia and China), and rejected by ISIS, al-Nusra, Iran and its militias, and Bashar al-Assad; as publicly stated in his recent speech. There will be no solution in Syria, and ISIS will not be defeated, without this proposal. Such change will only be possible with an international consensus, and the International Contact Group for Syria may be the first step towards this change.

The role of the Syrian nationalists and all the faithful lovers of Syria, the unity of its territory and the freedom of its people, will be encourage and assist this international community develop a solution that complies with the national interest of the Syrian people in establishing a free and democratic state in which all Syrians are considered equal, regardless of their religious or national affiliations.