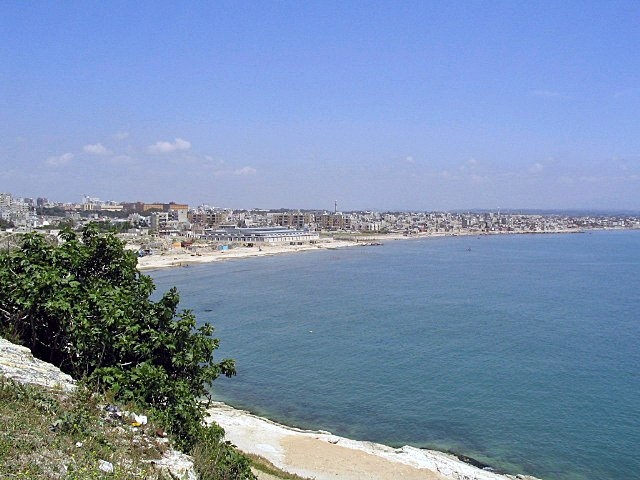 Every time the Syrian news carries an item about an opposition member who was born Alawite, voices appear doubting them, or opposing them, or uncovering some plot or interest behind this name which guides the one who holds it. Thus social media and television channels are flooded with an amount of mud, sweeping away what is left of the innocence still trying to keep sectarianism out of Syrian society and the Syrian revolution.

The truth is that those who deny this possibility for others instead reflect their own deep identification with their sect. Because it is impossible for them to betray their sect, a similar betrayal is presumably impossible for others. Since they do not hide their identification, but rather hold it up as a comprehensive guide to life and politics, they insist that there is a qualitative difference between the two identifications: one exudes truth and goodness and beauty, while the other, falsely attributed to others, clings to nothing, in definition or in substance, but the rope of wickedness.

And because sectarianism by its nature is a monopoly on virtues, as well as wealth, what it tries most to monopolize is victimhood — that we “alone,” with the goodness “in us,” are victims of Assad, while you, those made of sin and evil, can only occupy the other pole of the relationship, in your capacity as executioners.

These people do not know how much they are a creation of Assad and carry him within themselves as an example of what they want. But they do not gain from him except in bits and pieces, and so you see them failing to achieve even his failing example, like their peers in Iraq, those who were known as Shiite opposition and ended up as small Saddams without being the ones who overthrew Saddam.

A worldview like this is, naturally, another of the familiar marriages between fanaticism and superstition, which pleads for change and hope from parties like Nusra Front and ISIS or the remnants of Saddam just because they are Sunni. But this vision, with regards to the Syrian revolution, either as a narrative or as an example, presents an ISIS-like copy — a copy which Bashar al-Assad could not aspire to find more useful.

What happened and what is happening is, according to this interpretation, a purely sectarian conflict or religious or ideological war, and no more. In a war such as this, all of “us” are against all of “them,” and if someone comes from “them” to join “us,” we must work to expel him and return him to where he came from. Therefore, this conflict, as those who hold the aforementioned interpretation see it, is not political, and does not therefore require expanding the ranks of allies and friends. On the contrary, the conflict is one in which each party preserves the purity of his image, derived from the image of his sect, so as not to mix images or confuse the analysis. What is desired is not a shared nation or state, but a shared war — that is, an open civil war, calling for the rest of “them” to stay together there, while “we” stay together here.

This guides all Alawites, indeed all non-Sunnis, toward Assad inasmuch as it allows him to tell them that he is fighting fanatics, which is what Assad has not stopped saying or doing, even if he is reinforced by other fanatics from Iran, Lebanon, Iraq and Afghanistan. In all cases, if it’s true that the weakness of the Alawite role in the revolution is testament to a sect that the regime has succeeded in scaring and mobilizing its feelings of being a minority, then the same weakness is testament to the non-interest of the revolution which failed to dispel those fears. The issue must always be seen in the two eyes that were given to us.