If Trump's framework – partnerships and not hostility – finds a path to be implemented, then his policy in the Syrian issue will be better than that of his predecessor Obama, who gave up his role and delivered the issue to Russia, writes Fayez Sara 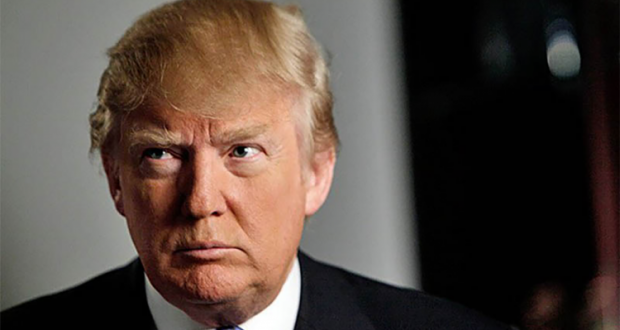 It seemed in the time of preparing for the American presidential elections that there was a tendency toward fear and alarm in the Syrian position about the nomination of Donald Trump to the US presidency and a preference for Hillary Clinton, not because she was better than before but rather because she was likely to do the least damage to Syrians.

A source of worry for Syrians and their opposition about Trump’s victory was in his coming from outside the known political elite, and his populism and his statements which accompanied his nomination, some of which had meanings and implications conflicting with the perspective of Syrians and their elite in their view of policy — and American policy in particular — which explains the caution about his reaching the White House where he will stay for the next four years, with the possibility of another four after that.

With the issue of Trump’s public statements, which have created many storms around the man and his anticipated policies in foreign and domestic affairs, some, including Syrians, have ignored or forgotten, that they came in the context of an electoral competition, in which things are said rarely in other positions, places and times outside the battle. It seems that the contents of the victory speech which Trump gave after winning the election were a notable confirmation of this truth, which clearly many were not aware of – not just Syrians, but also Americans.

The short speech of the new president included a high spirit of responsibility in contrast to the contents of his debates and speeches in the electoral battle. He thanked Clinton and praised her and then stressed the need for unity, adding that he would be a president for all Americans, and that the nation would serve them. “America will no longer settle for anything less than the best.” He promised: “We will reclaim our country’s destiny.” He concluded his speech saying: “All people and all other nations. We will seek common ground, not hostility; partnership, not conflict.”

Although an improvement of the American situation could contribute to a better role for American policy in the world, what is most important for Syrians is the framework which draws Washington’s foreign policy, which Trump defined on the basis of partnerships and not hostility and most importantly based on justice for everyone. If this framework finds a path to be implemented, then Trump’s policy in the Syrian issue will be better than that of his predecessor Obama, who gave up his role and delivered the issue to Russia ­– despite it directly protecting Assad’s regime and preventing his fall, while returning him to the international community after all his crimes against Syrians and the consequences it has left for the international community.

This is just a possibility, so Syrians and their opposition cannot gamble on a different American policy, especially after some lost their gamble on the policy of Obama and his administration over the last six years. However, they must work toward a better American policy in the age of Trump and a return of an effective America which deals justly. If they do not succeed (as happened previously) or Trump’s administration does not respond to their efforts, and changes its policies toward the Syrian issue, then Syrians will not lose anything, and their situation and their issue will not be worse than it was under Obama and his administration, which was as bad as it could be in terms of its events and results.