The country's Alawite sect, which has been largely marginalized by Syria's opposition, must be embraced in any future transitional stage if they are to reach the goals of the Geneva communique, writes Saleh Qallab for Saudi-owned Asharq al-Awsat 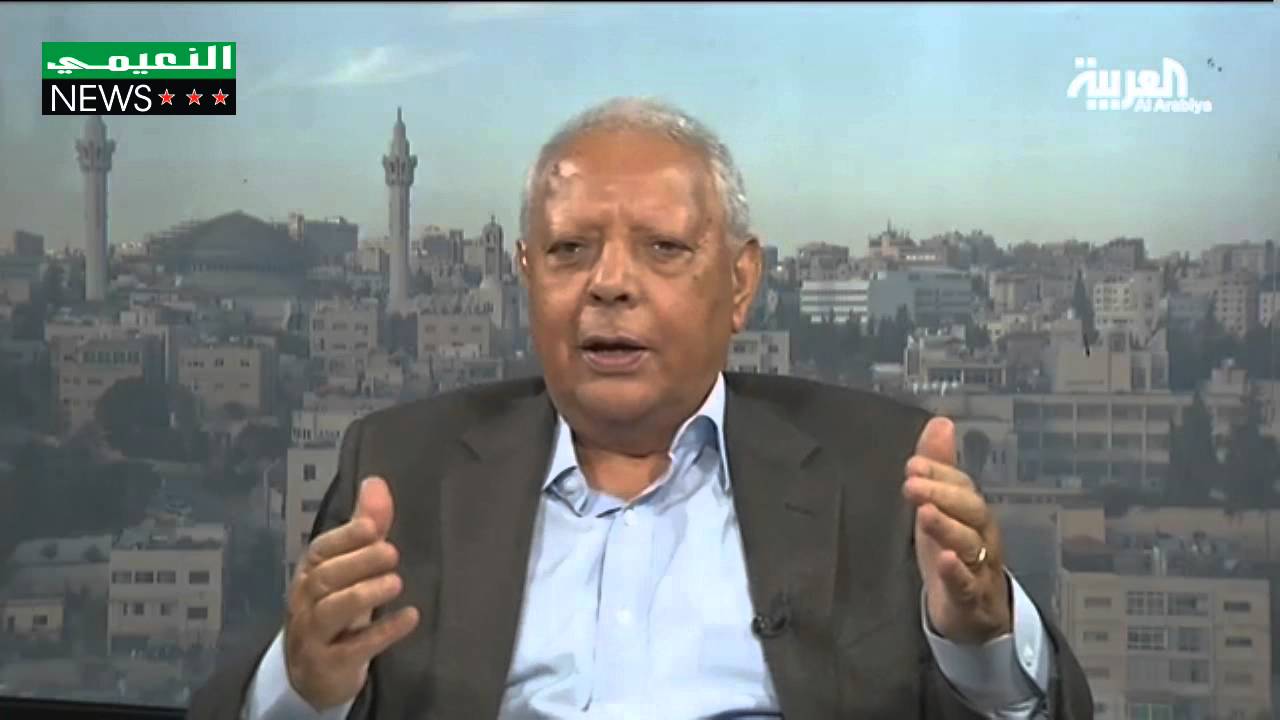 Now as a flicker of hope looms that Syrians could begin to recover and Syria itself could recover from over half a decade of conflict, we should acknowledge that the political opposition with its allied moderate factions, which do not include the Islamic State or Nusra Front groups, committed a grave sin and error when they joined in words and deeds to push Syria’s Alawite sect to renounce their previous opposition to the Assad regime and seek protection from it. More than many others, Syria's Alawites know that the regime is corrupt and oppressive and moves in a closed circle distinguished by theft, tyranny and oppression in the long years since 1970.

The Syrian opposition — specifically the “moderate” opposition which is seeking a secular, democratic and pluralistic state with equal rights and duties for all citizens — fell into the trap laid by the Assad regime when they did not differentiate between the regime and the Alawite sect, placing everyone into one basket and giving more Alawites who are opposed to these corrupt and oppressive rulers no choice except to seek protection from them and to fight to defend themselves. The regime’s survival became their survival and its demise would be their demise in this country, which should be a nation for all Syrians regardless of their sectarian or ethnic identity.

It was up to the opposition not to become politically colorblind, and from the first days this revolution began in Daraa — since 2011 — to try to avoid pushing away any sect or religion on the basis that the suffering the Alawite sect has faced from the two Assad regimes was an inseparable part of the suffering of the Syrian people as a whole. It was critical to acknowledge that the horrors which befell the Sunni majority since 1970 and before that have also occurred to this sect, which has lost its greatest leaders and prominent figures, either in Assad’s jails and cells or through the silenced shots and assassinations of unknown provenance.

It must be noted that the real opposition, which nearly toppled the late Hafez al-Assad’s regime in the mid-70s, was the opposition of Alawite armed forces officers who were mostly active in what was known as the bloc of Muhammad Umran and the bloc of Salah Jadid who opposed the series of purges that expelled all those of the main families from this sect, not only from the Syrian army and security agencies, but also from political life … no, in fact, from human life.

What is important in order to avoid the outcome of all this which has occurred to divide Syria, based on the Russian Kremlin’s constitution, and on the so-called “useful Syria,” it is up to the Syrian opposition to acknowledge that there are a large number of top national Alawite figures whose passports have been confiscated and have been placed under house arrest. It is up to them to try to communicate with these people to make them a part of the transitional stage which was agreed upon at Geneva 1.