Washington's miscalculations have resulted in a rupture of the regional power balance in favor of Syria and Russia, Al-Baath contributor Emad Salem writes 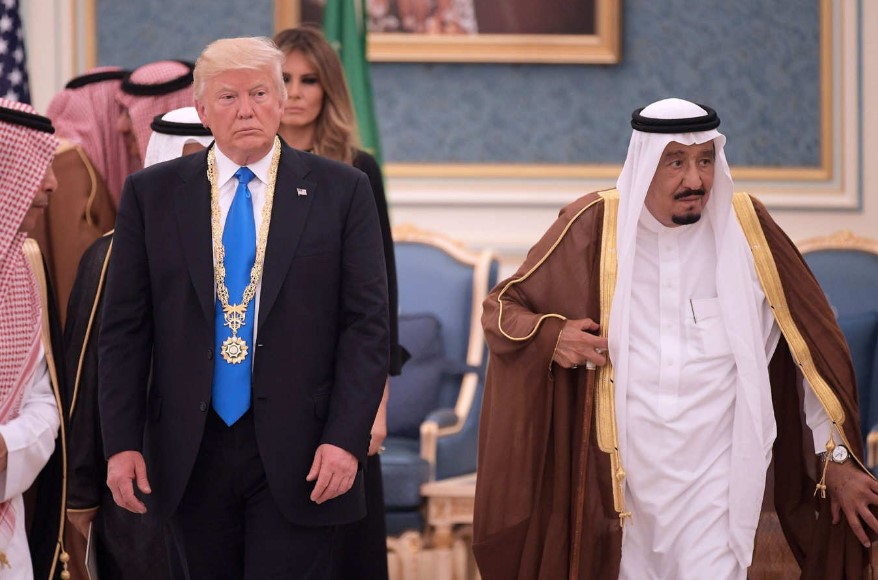 The phrases most often repeated in American diplomacy throughout the war on Syria has been “bombing in error” and the occurrence of “accidents.” There is no room for error in wars among the great, especially when they are repeated almost daily, and because of the infiltration of terrorists in front of the eyes of the Americans and their coalition, it is impossible that they have occurred except with total coordination between the two sides. This, therefore, means that Washington does not wish to end the war or eliminate terrorism, which still produces the desired outcomes in terms of killing, destruction and attempting to prolong the project of Syria's division and fragmentation, and does not want to dissolve the coalition, which secures it a foothold in the region to continue its systematic destruction. No harm if thousands of civilians are killed, as long as the excuse is ready and the international community is silent about the massacres and disasters.

America’s problem is that it does not want to acknowledge defeat, as acknowledging it is more difficult than the defeat itself, and so therefore it is still maneuvering and procrastinating, sometimes through securing cover for the Islamic State (ISIS) group in order to say that it is still present and could destroy all the U.S.' efforts to fight it, and the other by flying blindly with the aim of killing and nothing more. These practices were subject to the criticism of Russia, which displayed in documents the extent of American involvement with the takfiri organizations. Moscow wants to draw up new rules of engagement to confront American indifference, evidenced by its response to hundreds of ISIS fighters slipping from the Iraqi borders toward Syria without Washington lifting a finger. The U.S. announcement that this had occurred by accident was met by Russia's statement that its aircraft would then strike this accident.

What this means is that we, as the war ends, have begun to sense the reshaping of the axes. There are those who want to move forcibly from one side to the other, such as Turkey and Saudi Arabia. A move imposed by the development of events in the region in light of the achievements of the Syrian army, as well as after Iraqi Kurdish leader Masoud Barzani’s referendum and the Saudi regime being sunk in the Yemen quagmire amid its crisis with neighboring countries, not to mention the fleeing of hundreds of terrorists to Turkey and others to the (Saudi) land of the Hijaz.

Meanwhile, the visit of Saudi King Salman to Russia was a gateway to a full turn with regards to the Syrian issue and establishing new understandings on the basis of halting Saudi support for terrorism and giving up its interventions and domineering statements in matters regarding its neighbors.

Therefore, we are in the stage of forming new axes. This does not mean that the Saudi regime, or even the Turkish one, will emerge from their dependence on America, but that they will take more pragmatic positions to defend their regimes from the consequences of the blowback of terrorism.

Put another way, the axis against Syria has begun to fragment, in contrast to the increasing cooperation and coordination between Syria and its allies to reap the fruits of the victory and enter into a new multipolar world with the end of American hegemony over international decision-making. For the American games and insistence on non-cooperation in the fight against terrorism are nothing but a step into the abyss, and will not last long before they rush, along with the West, which follows in its footsteps, to accept the reality on the ground and the fact of the victory of the Axis of Resistance.