Syria's Defence Minister has been taken to hospital following a heart attack, although it is not known if he has contracted coronavirus writes Zaman Al Wasl. 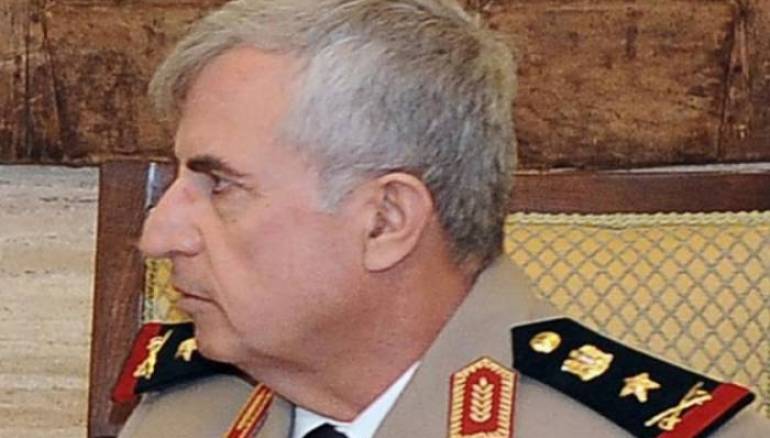 No more details have been revealed about the possibility of testing positive for coronavirus, since the top army general is in daily contact with Iranian officials from Tehran, where the pandemic has spread.

The global death toll for COVID-19 is now nearly 6,400, with more than 180,000 confirmed cases, according to the World Health Organization, which declared the outbreak a pandemic.