On the occasion of Eid al-Fitr, amnesties have been issued across the country, with some have sentenced commuted and some shortened reports Alsouria Net. 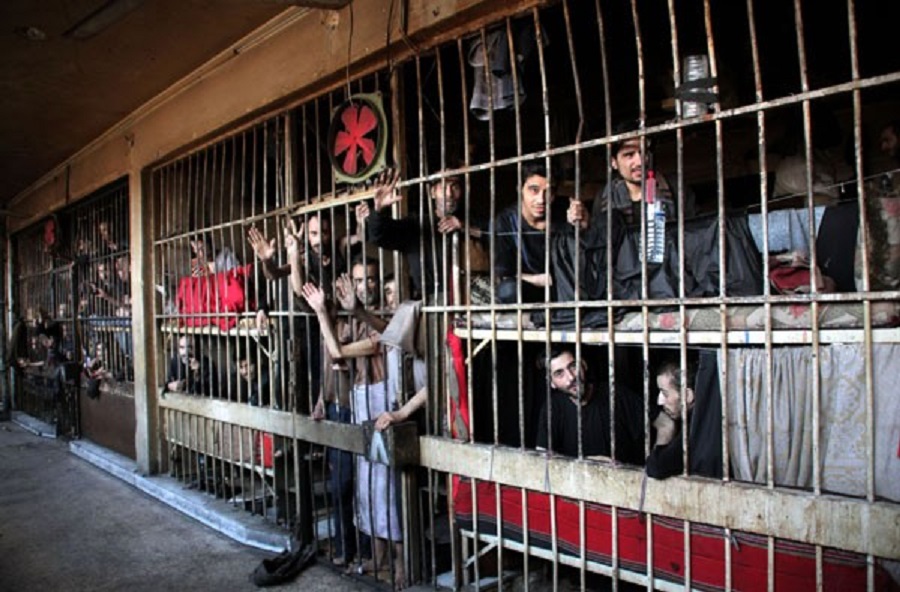 Various governments in control of different parts of Syria have released decrees and conditions granting amnesty to Syrian prisoners since the beginning of 2020, including the Assad regime in March and the Syrian Salvation Government on Wednesday.

The Salvation Government’s Ministry of Justice, which operates in northwestern Syria, released a decree granting a general amnesty to prisoners convicted of criminal offences, on the occasion of Eid al-Fitr.

The government published a speech by the Minister of Justice saying that the decree had been put into effect and the prisoners benefitting from the amnesty would be released after endorsement by the Shura Council and the Salvation Government’s legislature.

The decree excludes from the amnesty prisoners convicted of kidnapping, armed robbery, drug trafficking and “border and retribution” crimes. The amnesty also extends to pardoning fines at or under 500 dollars, or their equivalent in Syrian pounds.

The Salvation Government, which is affiliated with Hay’at Tahrir al-Sham, has previously issued amnesty decrees in recent years on the occasions of Ramadan and Eid al-Fitr, though official numbers of detainees and prisoners are not available.

Regime president Bashar al-Assad issued a general amnesty decree on Mar. 22, 2020, that granted amnesty to some penalties that were not previously included, while also removing some conditions.

According to a report published earlier this month by the Syrian Network for Human Rights, the Assad regime arrested more people than it released during the month of April, after the issuance of the latest amnesty decree in March.

The network recorded at least 138 cases of arbitrary detention in April, despite the issuing of the amnesty decree.

In areas under the control of the Syrian Interim Government, a general amnesty decree was issued for those who committed crimes before Apr. 1, 2020. Included in the decree were those convicted of misdemeanors and other infractions, those age 70 and above and people with terminal illnesses. Those convicted of minor criminal offenses had their sentences cut in half.

Interim Government President Abdelrahman Mustafa said at the time that the amnesty was aimed at easing crowding in prisons to help fight the spread of coronavirus.

In areas under the control of the Self-Administration, a general amnesty was issued for crimes committed before May 17, 2020. The amnesty replaced life imprisonment for criminal misdemeanors with 20 years of prison, and halved the prison time of other imprisoned people.

Though that amnesty included a complete pardon for life imprisonment, and stipulated no life imprisonment for those with terminal illnesses, it excluded those convicted of rape, drug trafficking and “terrorism” crimes.