Russia has trained Syrian fighters, who underwent reconciliation with regime, and will now be sent to Libya to fight on their behalf reports Zaman Al-Wasl. 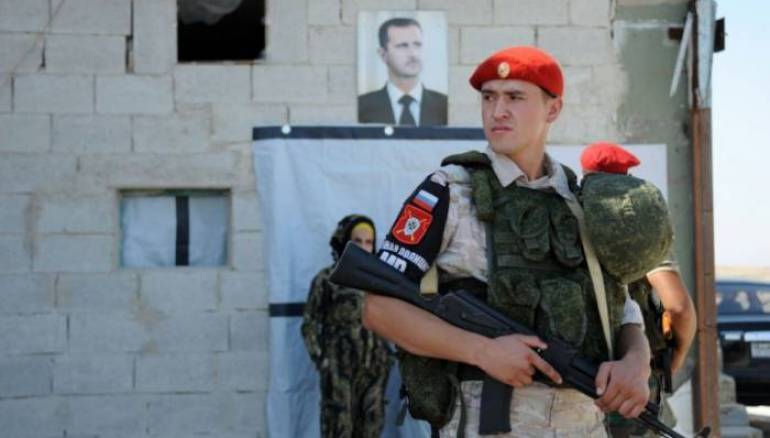 A Russian cargo plane is due to transfer the former rebels who laid down weapons in central Homs province two years ago, but have since been recruited by the Russian Wagner paramilitary group.

The fighters have followed an intensive Russian army training programme in a desert area near the historic city of Palmyra, according to the source.

Over the past few months, the Syrian regime has sent hundreds of fighters, encouraged by large incentives, to bolster Haftar’s army near Tripoli.

Turkey, who backs the UN-recognized government in Tripoli, has also dispatched troops and Syrian fighters to the north African country.

Backed by Syria, Egypt, Saudi Arabia and the UAE, the parallel Libyan authorities have been on an offensive against the UN-recognized Government of National Accord (GNA) since April 2019 to take the Libyan capital Tripoli.

Last April, Zaman Al-Wasl sources confirmed that Libyan pilots from Haftar’s forces had arrived in Damascus to follow training by the Syrian Air Force on the Russian Mi-25 attack helicopters.

The pilots were stationed with the Air Force 64th Brigade at the Beli Military Airport, 20 kilometre south of Damascus where they will follow an intensive training programme for at least six months to be qualified, according to the military source.