Over 2019, the southern province of Daraa saw multiple assassination and arrests of former opposition fighters, despite the settlement agreements writes Brocar Press. 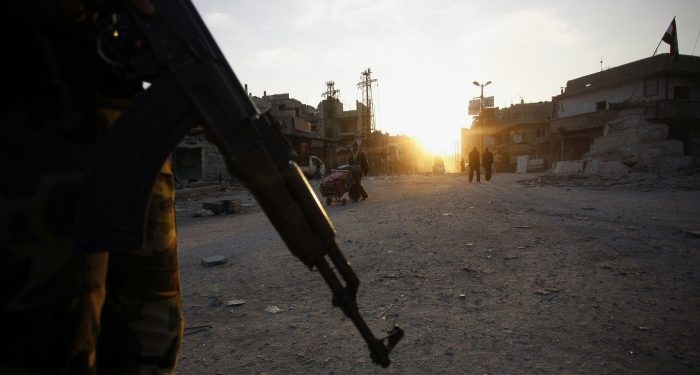 A statistical report revealed that 208 people from the Daraa governorate were killed in 2019, including 56 fighters, who were deployed in other parts of the country.

The report by the Martyrs’ Documentation Office in Daraa, titled, “On the Settlement’s Ruins,” stated that most of the 56 fighters dead died during clashes against regime forces in northwestern Syria.

The office said that regime forces arrested 391 civilians over 2019, including 13 women and four children, 99 of whom were released later in the same year, while five died under torture or while illegally detained in regime prisons.

The arrests included former opposition fighters who joined settlements and received settlement cards. The office documented the arrest of 192 of them, including 40 defectors from the regime forces and security branches who had handed themselves in to benefit from “amnesty decrees”. Four were killed under torture or unlawfully detained in regime prisons, while four were later released.

Hundreds of people from the Daraa governorate were arrested in 2019 for their involvement in assassination operations, including those who had “settlement” agreements, and some who refused to sign the settlement document.

These operations have previously targeted opposition civilians and military personnel, with various entities behind the strikes, most notably regime forces and the Iranian militias loyal to them.