Darayya, which was once dubbed the ‘icon of the revolution’, is now a scene of looted stores and destroyed homes reports Asharq Al-Awsat. 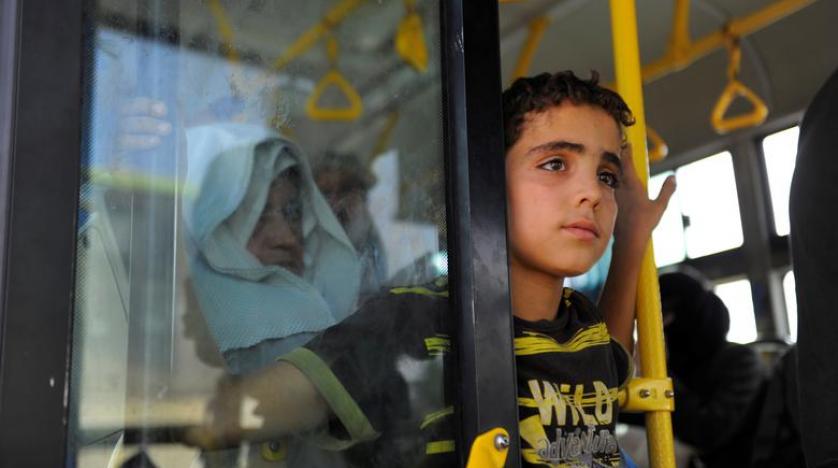 Unlike what the Syrian government is promoting that the families have returned to Darayya and that life has returned to normal, almost the whole city remains empty and drowns in destruction.

Darayya, which is 8 km to the south of the capital, is the 19th largest city per geographical entity in Syria. Most of its residents work in agriculture.

Days after the peaceful movement emerged in a number of Syrian cities and regions mid-March 2011, Darayya joined the revolution and was dubbed as the ‘icon of the revolution’. However, the regime’s violence against the protestors and its massacres pushed the Free Syrian Army factions to defend the city.

The regime forces, then, besieged the city and launched a military campaign against it in August 2016. They seized the city and displaced around 2,000 people from the armed opposition fighters and their families into the north of Syria.

The total of victims killed by the regime and pro-forces reached 2,712 including 174 who were tortured to death.

Three years after the regime’s seizure of the city, the scenery inside the city contradicts with what the government has been promoting since August that life has resumed. Once you enter it from the north, you see that most of the houses are destroyed and there are few cars heading to the city.

The region, which was a commercial center before, now witnesses low turnout in which most of the shops and supermarkets were destroyed and looted – the few remaining shops are closed.