The Syrian Kurdish National Council is seeking to secure a bigger role in the administration of the proposed safe zone in northern Syria reports Bas News. 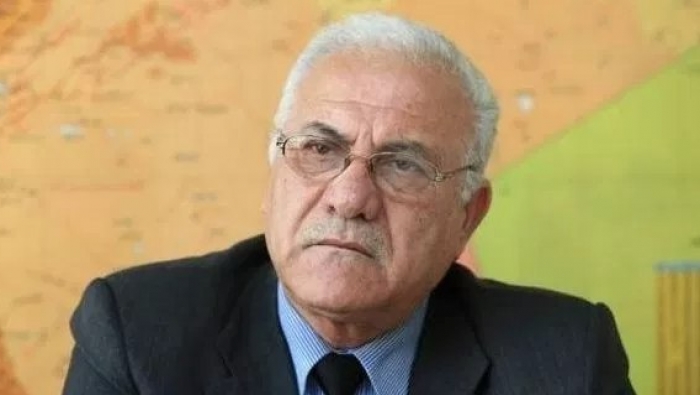 A commander in the Syrian Kurdish National Council said that they would not accept forces being brought in from outside the region to administer the eastern Euphrates area, adding that the opposition Kurdish National Council was mobilizing diplomatically with international and regional powers—especially America, Russia and Turkey—to have an active role in the majority Kurdish areas there.

Fouad Alleko, a commander in the Kurdish National Council, said, “so far, there is no mechanism regarding the participation of opposition forces in the safe zone,” adding that, “the American-Turkish understanding has not achieved many detail in terms of which local forces will manage this area in terms of security and administration.”

Alleko said that the Kurdish National Council was mobilizing diplomatically so that the Council would, “have an active role in the Kurdish-majority areas in terms of security and administration, especially given that the Council has a well-trained military force and can fill the resulting vacuum.”

A representative of the Kurdish National Council in the Iraqi Kurdistan Region, Emad Barhou, said that it was expected that a delegation from the Council would visit Washington to hold meeting with State Department officials, adding that the safe zone issue would be a subject of the delegation’s discussions.

On Friday, a delegation from the Council’s foreign relations committee met with the Russian president’s envoy to the Middle East and North Africa and deputy Foreign Minister, Mikhail Bogdanov, in Moscow to discuss the safe zone and the Syrian issue.