It has been revealed that among the many groups fighting in northern Syria, Iranian militias are now taking part reports Asharq Al-Awsat. 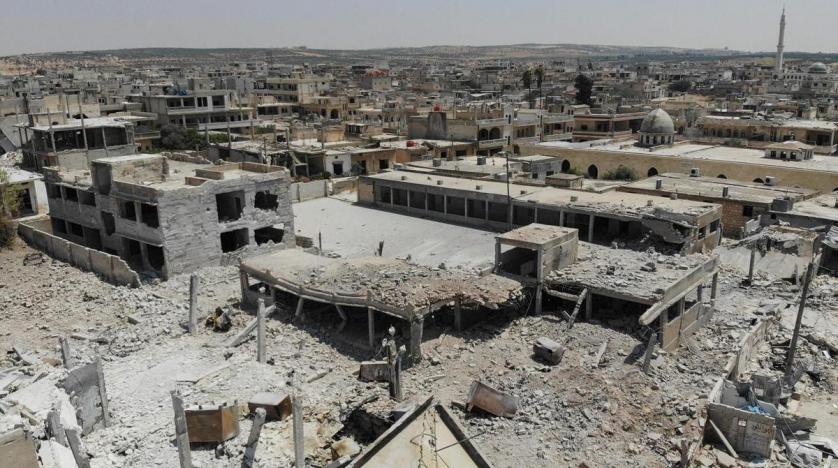 Syrian opposition sources confirmed on Tuesday that Iranian militias are taking part in battles in northern Hama, southern Idlib and eastern Latakia in the northwestern regions of the country.

The opposition Shaam news network reported Tuesday that its teams discovered the involvement of Iranian forces in support of the regime and its allies while they were monitoring the activities of the regime in southern Idlib.

Several sources had said that Iranian militias were not involved in the Idlib battles that began in late April.

Observers noted that Iranian militias deployed west of Aleppo were still not involved in the ongoing fighting.

“Trained Iranian militias are believed to have recently reached the area to take part in military operations launched by the regime and Russia against the Idlib and Hama countrysides,” the Shaam network said.

Separately, the Syrian Observatory for Human Rights said on Tuesday that fierce battles raged near the town of Sakik in the southern Idlib countryside after opposition factions launched a counterattack on regime forces.

The fighting was accompanied by intense artillery shelling and airstrikes.

The Britain-based Observatory said 15 fighters and 23 regime forces members were killed in the clashes.

The monitor also reported fighting in the Kurd Mountains in the northern Latakia countryside that left six regime and ten opposition fighters dead.

On Sunday, regime forces seized the town of al-Habeet, their first ground advance in Idlib since resuming an offensive in the province more than three months ago.