The Assad stronghold of Lattakia has witnessed protests, with people calling for the downfall of the regime and praising the deceased opposition fighter Abdelbasset al-Sarout reports Al-Dorar al-Shamiah. 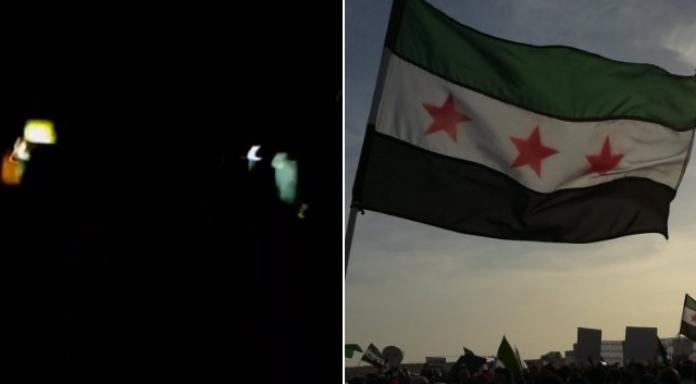 The city of Lattakia, a major regime stronghold, has witnessed night-time protests by a number of young people—despite Assad’s forces having a strong security grip—in support of the Free Syrian Army who are fighting in the Hama countryside and in memory of the “Revolution’s Goalkeeper” Abdelbasset al-Sarout.

The protests broke out in the Sleibeh Project area in Lattakia despite the major security grip imposed by regime intelligence, with protesters chanting slogans supporting the Free Syrian Army and calling for the downfall of the Assad regime.

The protesters recalled the achievements and actions of Sarout, known as the “Revolution’s Goalkeeper,” a reference to the position he played on the football pitch before the revolution,  who was killed recently in clashes with Russian militias in the northern Hama countryside.

These are the first protests to break out in Lattakia in about seven years, as a result of the intense security grip imposed by regime forces on residents and the arrest campaigns that affect the city’s residents.