Damascus International Airport has reportedly been offered to Russian investors, an investment would include upgrading the passenger facilities, air conditioning, lighting and other aspects writes Al-Ayyam Al-Souriya. 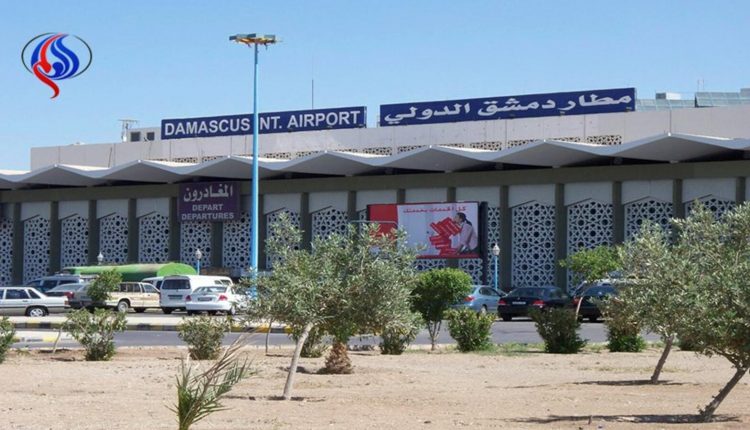 The manager of the Damascus International Airport, Nidal Mohamed, told the Tishreen newspaper that it was possible the airport could be sold or invested in by foreign companies, specifically Russian companies.

Mohamed said during his interview with Tishreen that it will be a Russian company which secures the “investment” contract for the airport, claiming that it had contracted for the renewal of the airport and the building of a new passenger terminal to replace the current one, which is over 40 years old.

Mohamed said that this proposal came as a result of the deteriorating state of the airport on a technical level, including the passenger facilities, air conditioning, lighting and other aspects.

He added that: “The services in the airport are poor, such as cleaning and airport taxi services.”

Mohamed said that the passenger terminal for the airport needed to be changed, adding that a short time ago, the Assad government had brought together Russian companies who surveyed the airport for this purpose, in a clear indication that steps to rent the airport out have begun.

Defending the regime’s decision, he said there was nothing preventing the airport building from being rented to a foreign company according to a specific contract.

In his statements, the airport manager did not deny the poor services, such as a lack of cleanliness, corruption, and violations by some airport taxi workers.

The regime government fired 75 airport workers that they said were “extorting” travelers. Commenting on this, Mohamed referred to the workers being displaced from their hometowns. His comments were criticized at the time as a clear insult of the displaced.

The Assad regime has leased out the Lattakia port to Iran, and has leased phosphate mines near Palmyra and the Tartous port to Russia for 49 years.