A planned takeover of the Banyas port by Iran, has stoked concern and competition with Russia, who see the growing Iranian influence as a problem writes Ayyam al-Suria. 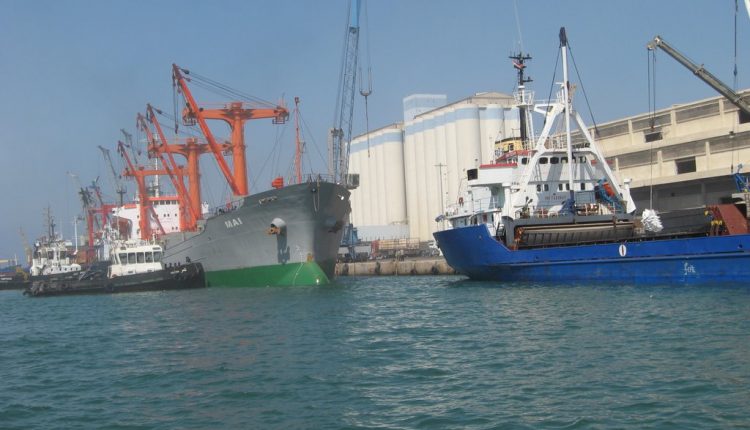 A Russian report has discussed Moscow’s fears that the Syrian city of Banyas will be transformed into a military base for Iran, with the Nevavisimaya Gazeta newspaper publishing comments from a diplomatic source saying that in the future, Banyas could become a military target for Tehran.

The diplomat linked the matter to the Iranian oil tanker that reached Banyas port on May 5, 2019, and added that it was likely that the deployment of the Iranian base close to Russian positions in Tartous and Hemeimeem would have long-ranging consequences, according to the source.

The newspaper noted that Russian experts believe there are major differences between Moscow and Tehran and that they only agree on strategies.

It is known that Tehran has taken the Lattakia port and that it will take active control in October.

If the Banyas port administration is handed to Iran, it will be its second port on the Mediterranean out of just three ports in Syria—Lattakia, Banyas and Tartous.

The Banyas port has major strategic importance, as it is between the Hemeimeem base and the Russian military base in Tartous, while there is also an oil line connecting Iraq with the Banyas port, and therefore this issue could be related to attempts to evade US sanctions and to export Iranian oil to Banyas through Iraq.

Another source told the same Russian newspaper that Iran’s activities in the Banyas area could have a destabilizing influence not only on the region but for the powers which are trying to achieve stability there.

The unnamed source said that it was necessary to monitor what was happening with regards to the Banyas port because in the future it could become a military base for Iran near the Mediterranean Sea.

This is not that first time that Iran has revealed its intentions to establish a military base in Syria, according to the paper.

It said that such assumptions came after discussions of the deal between Damascus and Tehran to move the Lattakia container port administration to Iran.

Russia, since its intervention in Syria in 2015, has put all its focus on the Hemeimeem military base in the Lattakia countryside.

Last April it announced a contract was being prepared with the Syrian regime government that included the leasing of the Tartous port for 49 years.

Two oil transport tracking companies monitored Iran shipping a million tons of crude oil over the first week of May through the Banyas port.