Hay'at Tahrir al-Sham, who are the dominate force in Idleb province, claimed responsibility for the attack reports Zaman Al Wasl. 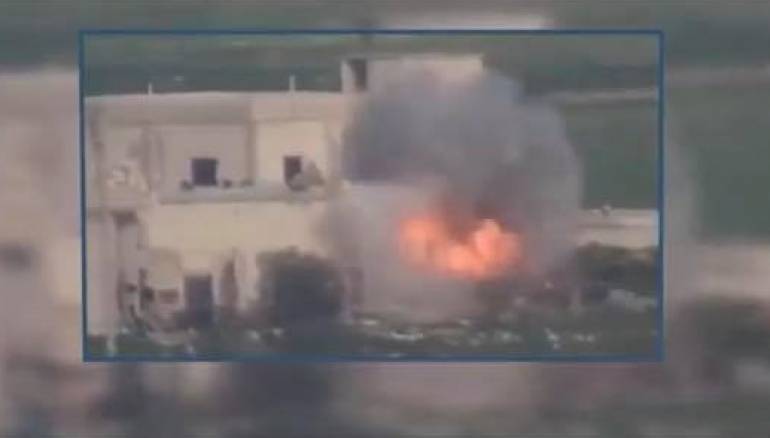 Eleven more troops were wounded in the attack.

Idleb city is under the control of Tahrir al-Sham, a bloc of Islamist militant factions spearheaded by Syria’s former al-Qaeda affiliate, and has long been targeted by bombings and assassinations.