The UAE and Saudi Arabia have reportedly sent troops to join the US-led coalition east of the Euphrates, as Turkey prepares to expand military operations writes Yeni Şafak. 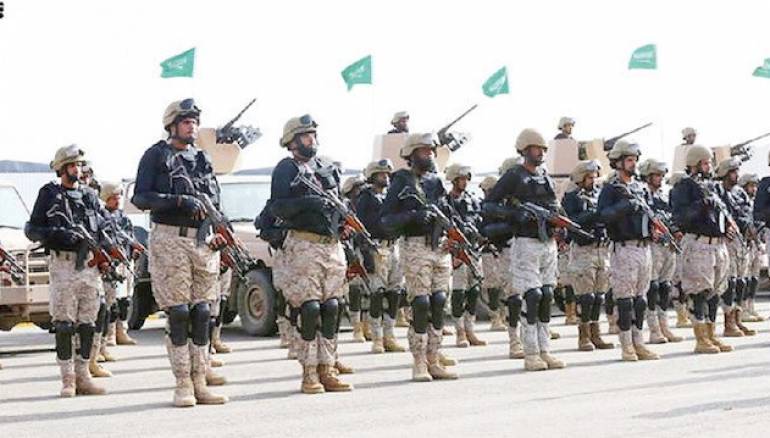 The United Arab Emirates (UAE) and Saudi Arabia allegedly dispatched troops to Syria’s northeast, which is occupied by the PKK/YPG terror group. The soldiers are purportedly stationed with the US-led coalition.

Although there is no estimate of how many troops were posted by the two Gulf countries, the claim comes at a time when Turkey could launch an operation targeting the east of the Euphrates at any given moment.

President Recep Tayyip Erdoğan said in late October that Turkey had completed preparations for operations on the eastern side of the Euphrates River.

“We will trample on terror groups with more effective operations. We have finished all our preparations and plans regarding the issue,” Erdoğan said.

Saudi Foreign Minister Adel al-Jubeir confirmed in April a report published in the Wall Street Journal saying that US troops in Syria could be replaced by an Arab force. Jubeir said Riyadh was in talks with Washington about such a force.

“We are in discussion with the US about sending forces into Syria and have been since the beginning of the Syrian crisis,” Jubeir said on Apr. 17, 2018.

“There are ongoing discussions regarding … what kind of force needs to remain in eastern Syria and where that force would come from,” he added.

Recent developments indicate that Saudi Arabia and the UAE are leaning toward cooperating with the regime of Syrian President Bashar al-Assad, who has massacred millions of his own citizens.

Last week, the UAE said it was negotiating the reopening of its embassy in Damascus and restoring ties with Syria.

Pro-Syrian regime news outlet al-Masdar recently reported that Saudi Arabia and Syria were working through back channels with the UAE’s help to reach political conciliation.

Furthermore, there are claims that the UAE seeks to include the Syrian regime in an Arab force.