A study has said that the banning of voice and video calls on social media apps would allow the Syrian telecoms sector to make bigger revenues reports Al-Modon. 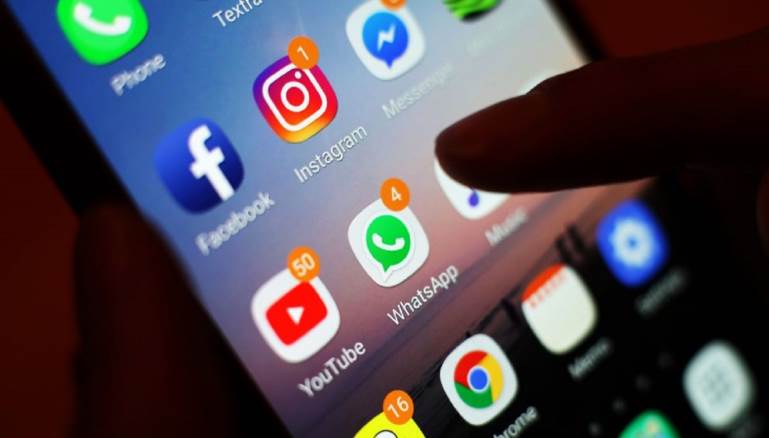 A Syrian official has revealed that a study has advised banning voice and video calls through social media apps in Syria with the aim of increasing communications revenue.

The General Director of the Syrian Telecommunication Regulatory Authority, Ibaa Oueichek, said that communications prices in Syria were reasonable compared to citizens’ incomes and that the communications sector had not raised prices greatly.

Regarding the reasons for the study’s recommendations, Oueichek told the Syrian newspaper Al-Watan that OTT users were able to use “these apps, which are known as audio and visual communications service apps, without charge, benefiting from the arrival of the internet to a huge number of users around the world. But this affects the revenues of the communications companies licensed to offer the service, and thereby lowers the return on investment for these companies and reduces their incentives to make new investments to improve the network and offer better services for a lower price.”

Oueichek said that it was difficult to lower communications prices, especially given that offering communications services required putting major investments into building infrastructure and purchasing equipment, and that most of these investments were in foreign currency, as well as the fact that the communications sector was currently in a state of rebuilding, following the major destruction which has occurred across the country.

Oueichek expects that the profits of the Syrian Telecommunications Company will range between 4 to 5 billion Syrian pounds in 2018, saying that there were alternative revenues coming by way of internet subscriptions, such as the fixed-internet service ADSL, whose revenues at the company have increased about sixfold in 2018 from 2015.