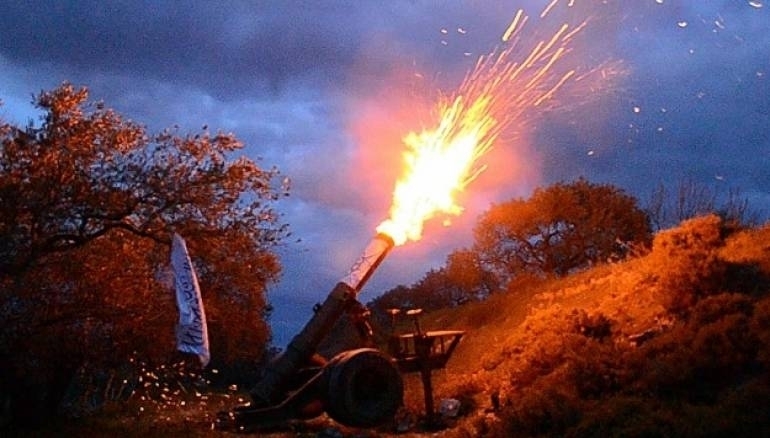 At least 104 people have been killed in the Syrian city of Idleb nine days after it was liberated from the regime of President Bashar al-Assad by opposition fighters.

More than 100 civilians were killed after regime jets carried out heavy airstrikes on Monday which also left dozens of others wounded, opposition officials said.

Buildings were destroyed and hospitals damaged in the attacks.

Syrian opposition factions operating as a single military group began military operations against Syrian regime forces in Idleb city two weeks ago, and are continuing their attacks in the village of Mastumah in Idleb.