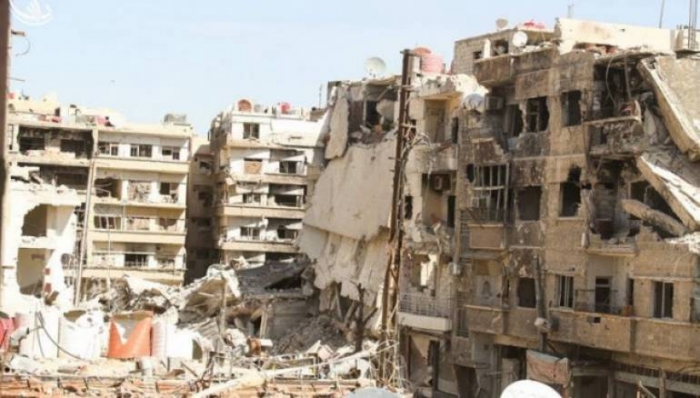 Russian air strikes killed four people in the eastern suburbs of Damascus on Saturday amid reports rebels have recaptured ground in the area.

More than 256 civilians have been killed in Russian air strikes that began on September 30, the Syrian Network for Human Rights reported.

Saturday's air strikes targeted the village of Deir al Asafir while Islamist rebels recaptured territory in the al-Marj region east of the capital.