Relentless bombing has had terrible side effects, as shown by Zaman al-Wasl 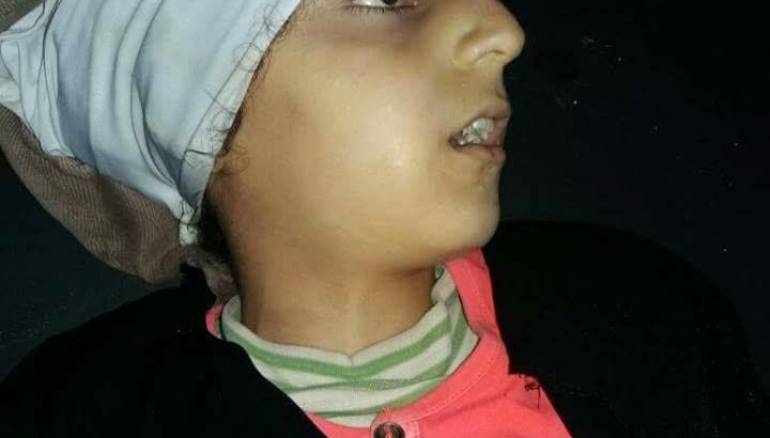 The unstoppable roar of Russia's warplanes has caused a heart attack for Lojain Said, taking the life of the schoolgirl who lived in the northwestern town of Jisr al-Shughour, the Civil Defense rescue group said Monday.

With more than half million people killed in seven years of brutal ground and aerial bombing by the Assad regime, the Syrian children have taken the lion’s share in the horrible death toll.

Cardiologists and studies say fear can cause a classic heart attack in people when adrenaline levels can rise and disrupt the heart's normal rhythm, causing ventricular fibrillation, in which the heart beats wildly and ineffectively.

The northern province of Idleb has been a haven for tens of thousands of rebels and civilians who were forced to abandon their homes in other parts of western Syria that the government and its foreign military allies have recaptured.

It has already been the target of intensive strikes by the Russian and regime air forces in the past year, which have killed thousands of civilians and destroyed hospitals and Civil Defense centers.