Following the recent announcement of a general amnesty by the Syrian regime, the Syrian Network for Human Rights has cast doubt on the regime’s commitment and intentions. 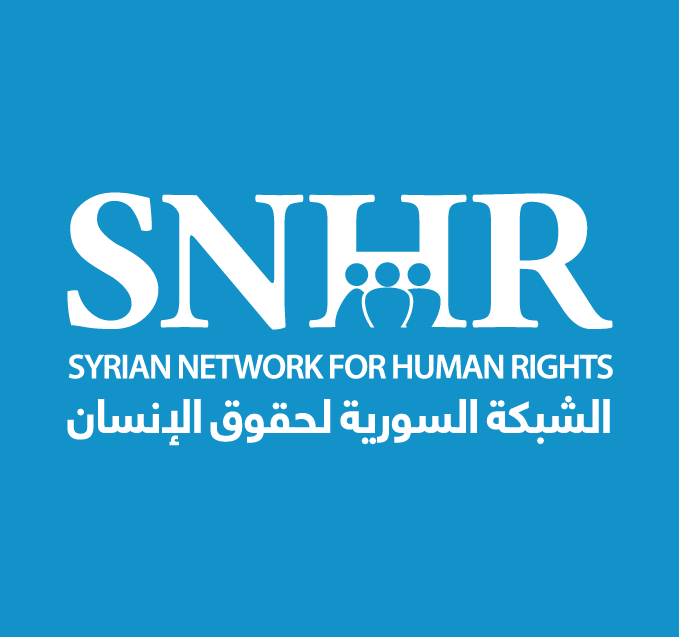 The Syrian Network for Human Rights said in a report issued on Tuesday that the regime needs 325 years to release 130,000 prisoners, according to the “amnesty” decrees it has issued—and this is only if it stops arrests. The network pointed to about 665 cases of arbitrary arrests and 116 deaths due to torture, with 232 releases since the previous Amnesty Decree was issued in September 2019.

Fadel Abdel Ghani, the director of the network, said: “The Syrian regime aims, with the new amnesty decree, to circumvent the pressures it has been subjected to from organizations and countries that fear a pandemic of Covid-19 among the tens of thousands of detainees it is holding. It can thereby transfer the pressures to the details and implementations of measures which ultimately lead to the release of a very limited number of prisoners. We would need hundreds of years to release all the detainees if we kept on at this pace. The Iranian regime, with all its brutality, was more respectful of the Iranian people than the Syrian regime. Thousands of detainees were released in one go. There is hardly a regime in the world that despises the citizens it rules as the Syrian regime does.”

The report said that approximately 130,000 Syrian detainees remain with the Syrian regime, despite the 17 amnesty decrees it has issued since May 2011.

The report said that some of the security branches do not even respond to the decrees of pardons issued, so even if the amnesty decree included a certain number of detainees, the implementation of this decree on the ground is actually in the hands of the heads of the local security branches—and the Ministry of Justice does not have the authority to pressure them.

The report said that since the previous Legislative Amnesty Decree No. 20, issued on Sept. 15, 2019, the Syrian regime had not stopped arbitrary arrests for a single month. It said that at least 665 cases of arbitrary detention by Syrian regime forces had been recorded, in addition to 116 deaths due from torture in the Syrian regime’s detention centers, between Sept. 15, 2019 and Mar. 22, 2020, the date of the issuance of the new amnesty decree. It said that approximately 232 releases of detainees were recorded in the same period, including 14 women.

According to the report, if the Syrian regime had stopped arbitrarily arresting Syrians, and began releasing detainees in accordance with the amnesty decrees issued at a rate of 230 cases every six months—or about 400 cases per year—the Syrian regime would need 325 years to release its prisoners, who number 130,000.

The report attributed the issuance of the new partial amnesty decree to pressure on the Syrian regime from international organizations and countries to release detainees following the eruption of the Covid-19 pandemic, and in light of the inhumane conditions in its prisons. The report said that the regime has remained in a state of continuous denial, and does not care if thousands of Syrians fall ill and die—given that it was the one who displaced half of the Syrian people and killed nearly a quarter of a million civilians. The regime can also not give up on the Iranian militias, and has continued to bring them from Iran by plane and through land crossings during the past month, despite Covid-19 being widespread in Iran.

The report called on the United Nations and the international community not to be deceived by the Syrian regime’s tricks and to follow up with constant pressure to release political and human rights activists, demonstrators and all opponents peacefully and democratically and to take up their responsibilities in the event of a Covid-19 outbreak among the tens of thousands of Syrian detainees, along with the risk of this being transferred to the Syrian population at large, given the continuing flights and movement of Iranian militias from Iran to Syria.

The report recommended taking all available measures, from sanctions to military threats, to gain international organizations access to the Syrian regime’s detention centers and determine the fate of its tens of thousands of detainees.

The report made recommendations to the Independent International Commission of Inquiry, the High Commissioner for Human Rights and the Syrian regime.