As well as preventing the departure of refugees from the al-Rukban Camp, the US continues to attack civilians and infrastructure writes SANA. 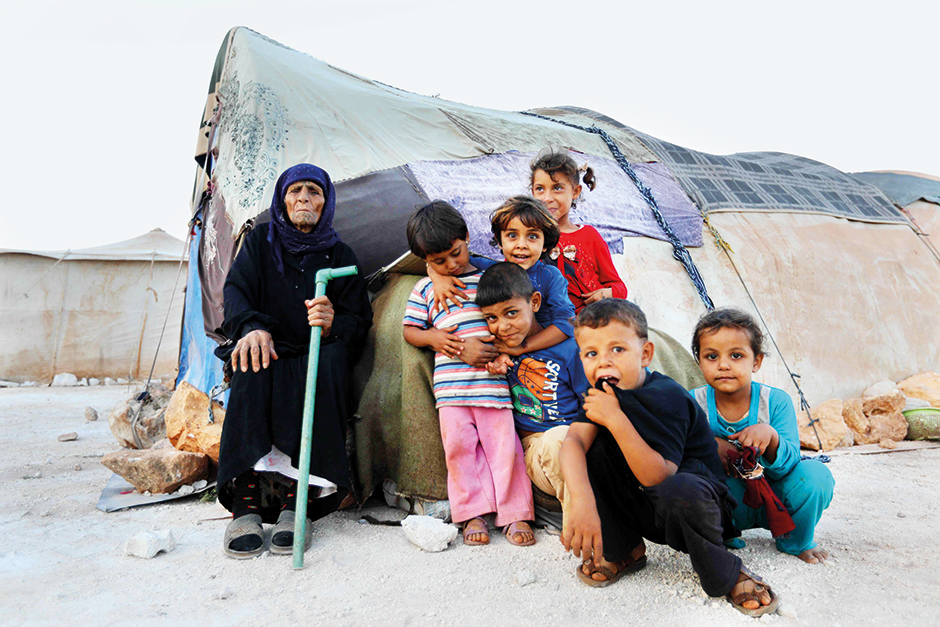 Washington and its allies don’t only support terrorist organizations, cover up their crimes and continue to attack civilians and infrastructure, but the US forces deployed in the al-Tanf are also preventing tens of thousands of civilians in the al-Rukban Camp from returning to their hometowns, which have been liberated from terrorism by the Syrian Arab Army.

In light of this obnoxious exploitation of the suffering of refugees by Syria’s enemies, Syria has exerted tireless efforts to perform its duty in meeting the humanitarian needs of citizens, who have been affected by the unprecedented terrorist war waged against the country.

The Syrian Government has always worked to provide all possible facilitations and has taken all the necessary steps to guarantee the return of the displaced who live in camps, through humanitarian corridors.

To achieve that humanitarian work and based on its duty to protect its citizens, the Syrian state cooperates with Russia the UN, with the aim of evacuating all the displaced held at the al-Rukban Camp as two humanitarian corridors were opened in the towns of Jalib and Jabal al-Ghourab on Feb. 19, 2017.

On Mar. 1, 2019, convoys were sent to evacuate civilians besieged in the camp to their hometowns, but the US forces and their terrorist mercenaries blocked their return, prolonging the suffering of the refugees, who live in catastrophic conditions.

Preventing humanitarian convoys from accomplishing their task, proves that Washington continues to exploit terrorism and to exert pressure on the Syrian Government, which relentlessly tries to stop the humanitarian suffering of about 50,000 displaced Syrians who are living at the camp in appalling conditions.

Washington and the terrorism-sponsoring states that have exploited the suffering of the displaced, have worked on promoting misleading and fabricated news and lies, about the fate that awaits those who return to their homes, which has delayed their decision to leave the camp.

That situation won’t last for a long time as the misleading media agendas will be exposed and they will not be able to prevent the displaced at the camp from knowing the real news and facts about the governmental measures on the ground, with regards to the humanitarian corridors opened by the government to facilitate their return.

The humanitarian crisis at the refugee camps in the neighboring states, particularly Turkey will be solved soon thanks to the victories achieved by the Syrian Arab Army, which will culminate with the ending of the illegitimate presence of the US, British, French and Turkish forces, which support terrorism and block humanitarian work.

Warplanes of the alleged US-led International Coalition has committed crimes and massacres, claiming the lives of thousands of Syrians, mostly women and children, in addition to destroying infrastructure.