Once the Syrian army has recaptured Daraa, the election of local administrators could quickly follow writes Al-Watan 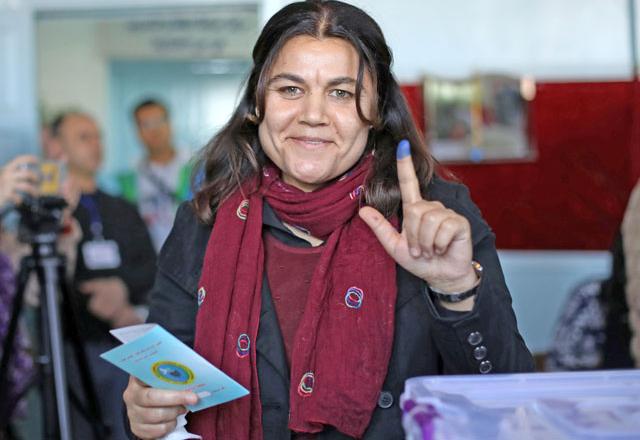 Local administration elections marks an opening up of Damascus after years of political conflict and military operations against terrorists and military factions.They also come on the heels of the military operation in the south of the country. The latter came after condensed talks between Russia and the US in Geneva. The Syrian army consequently changed plans in order to retake southern Syria from Suweida to Daraa.

Damascus wanted to add the American’s base in al-Tanf to the negotiations. The Americans accepted to give up the southern factions in return for stopping interferences against their forces in al-Tanf. Iran was planning to create an anti-American popular movement in the US-controlled areas in the north and east. The United Stated fears such a movement against its forces in al-Tanf, especially after missiles from the Iraqi Popular Mobilization Units hit the base last month.

But the Americans would not give up easily and Washington would not relinquish the base, unless it got guarantees that Iran’s influence would shrink in Syria.

Washington has apparently conditioned certain arrangements in southwest Syria to guarantee Israel’s security. Trump wants Russia to sink deeper into the Syrian swamp, but at the same time he watches Russia slowly approaching Israel and strengthening the relations between the two countries, which have become ever more present in recent years.

However, the restoration of the south won’t change the regional balance of power, but rather rescue Jordan, which is facing severe economic troubles.

America therefore chose to give up a momentary ally [the Syrian opposition] in favor of strategic allies [Jordan and Israel]. In addition, it guaranteed that Iran would not gain any powerful cards that might enhance its position in the regional conflict of power.

If the United States reached an agreement with the Russians on the south, it will likely spur on local elections, especially since its allies have gained experience in working in “local councils” [in the opposition controlled areas] that were protected by the pro-America factions in recent years.

Turkey will agree to these elections as it believes that their allied candidates can be elected if such elections take place in the coming two years.

This joint agreement will benefit Damascus in the end, which is getting ready to restore its power over Idleb, once it has finished with the south, and it will do this soon.