A U.S. warplane in eastern Syria shot down an Iranian drone on Saturday after it was deemed to be a threat to coalition forces, according to al-Araby al-Jadeed. 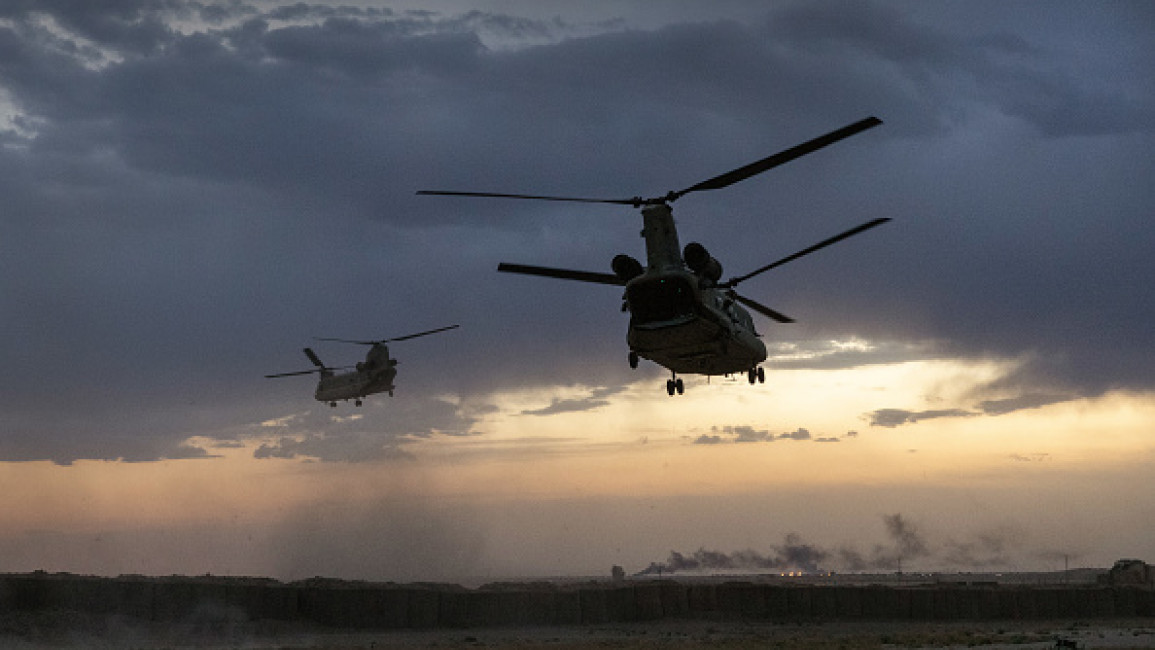 A U.S. warplane in eastern Syria shot down a suspected Iranian drone on Saturday after the American army deemed the aircraft to be a threat to coalition forces.

Lucas Tomlinson, a Fox News reporter tweeted Sunday citing officials that the U.S. Air Force F-15E in Syria shot down an Iranian drone after it was flying “too close” to the 900 troops deployed there.

The Pentagon previously raised concerns about attacks on U.S. troops in Syria and Iraq – where Iran has supplied drones to pro-Tehran militias – following rocket and drone attacks that wounded two service personnel.

The U.S. and Iran have been trying to renegotiate the 2015 Iran nuclear agreement to prevent a revival of Iran’s nuclear weapons program, which was thwarted by the Trump administration in 2018.

The latest event may raise further tensions between Iran and the U.S., Israel, and the UK who have publicly denounced Iran’s drone offensive to be “unlawful and callous”.