The global coalition to defeat ISIS, which is led by the U.S., is intensifying its presence in the al-Tanf area and training an allied militia, according to al-Soruai Net. 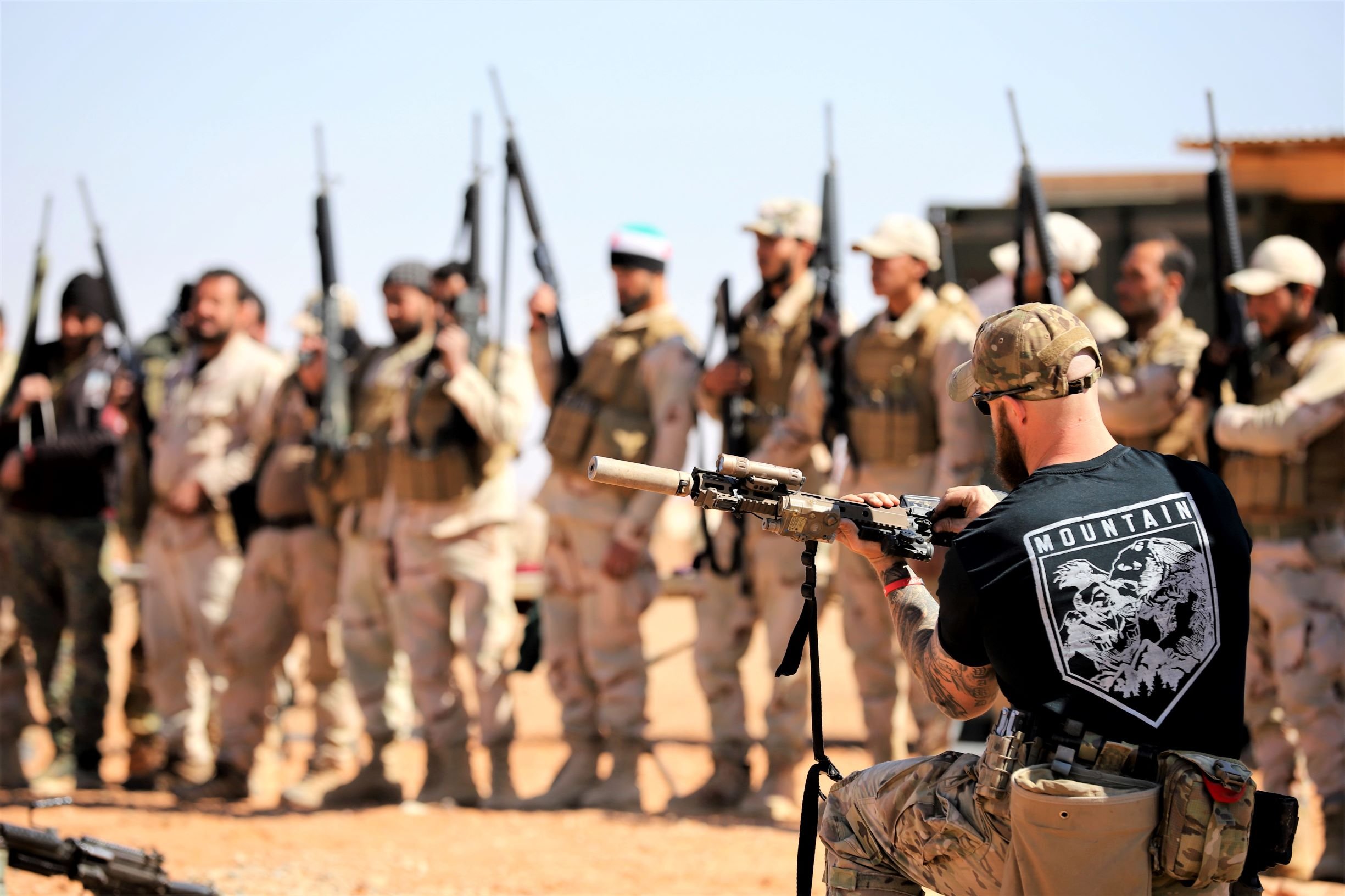 The Tanf military base in Syria is witnessing intensive training by the U.S.-backed international coalition for the Syrian factions present there, represented by Maghawir al-Thawra (Revolutionary Commandos Army).

“We have regularly trained with our partners in Maghwair al-Thawa army to ensure the permanent defeat of ISIS,” Maroto said.

Al-Tanf is located on the border triangle connecting Syria, Iraq, and Jordan.

It is also situated on the Damascus-Baghdad highway which was once a major route for Iranian trucks and supplies entering Syria.

It is considered one of the most prominent U.S. military bases and has already been visited by senior military commanders.

For its part, the Maghawir al-Thawra Army said, through its official accounts, that its fighters are training and working with coalition forces to defeat ISIS.

“We will continue to exert pressure on the remnants of ISIS, towards stability and security in and around the al-Tanf garrison,” the faction said.

During the past few years, Syrian regime forces have tried to approach the area of Al-Tanf.

However, it was harshly confronted by the international coalition. In late 2018, the coalition had targeted a 3rd Division military convoy with HIMARS missile.

US presence at al-Tanf military base triggered Russia. This anger has been expressed in the past two years, through a series of statements in which Russia considered al-Qaeda a source of terrorism in the region.