The Syrian regime moved 300 of its soldiers from the countryside of Idleb to the Syrian Desert, according to North Press. 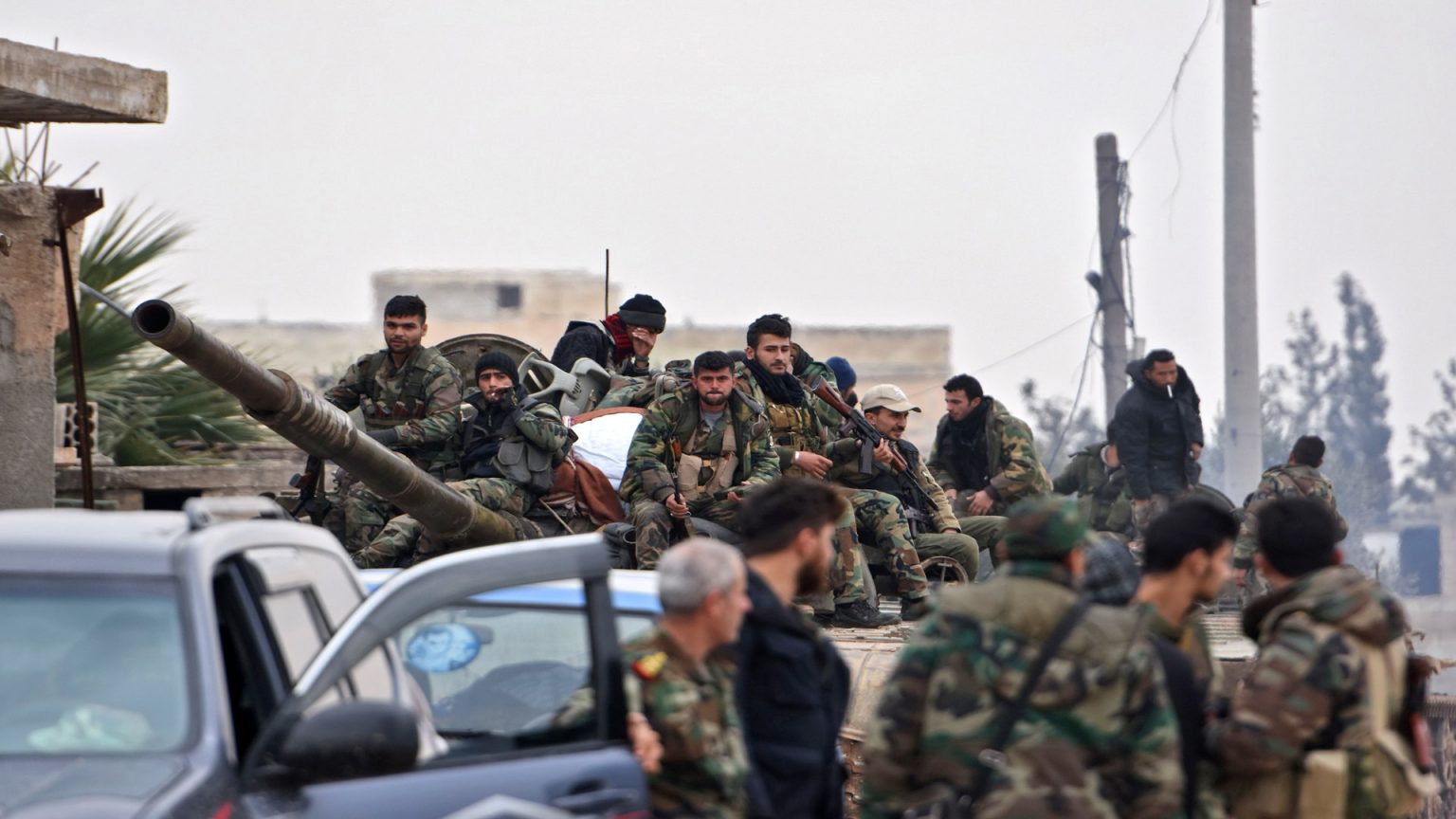 On Monday night, 300 members of the government forces were moved from the countryside of Idleb, northwestern Syria, to the Syrian Desert in the center of the country.

Over the last 48 hours, about 300 members of the Russian-backed 25th Special Mission Forces Division (Tiger Forces) have withdrawn from their position in the eastern countryside of Maarat al-Nu’man, south of Idleb, a source from the opposition said.

“The members withdrew from the rear lines in the countryside of Maarat al-Nu’man. It is expected that these members will participate in the coming operations of the Syrian Desert, east of Hama, where the forces of the 25th Division are widely deployed,” the source added.

The newly transferred military formations included dozens of military vehicles, among which Russian ZIL vehicles and pickup trucks provided with machine guns, according to the source.