A number of changes have been announced in Suweida, with new faces heading up the security branches and police writes Suweida 24. 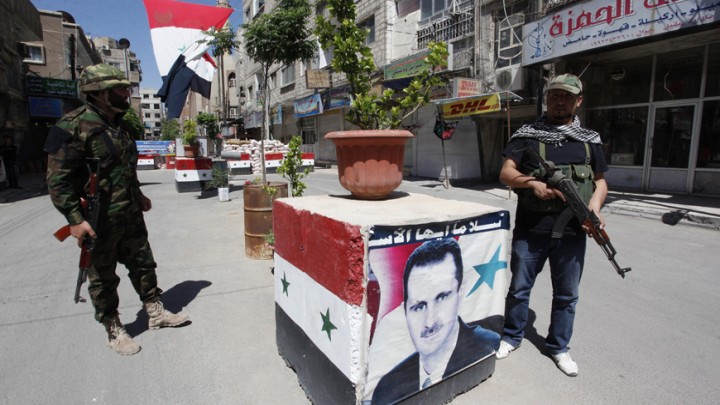 The Ministry of Interior has made several changes to the internal security apparatus for the province of Suweida, according to Suweida 24’s sources.