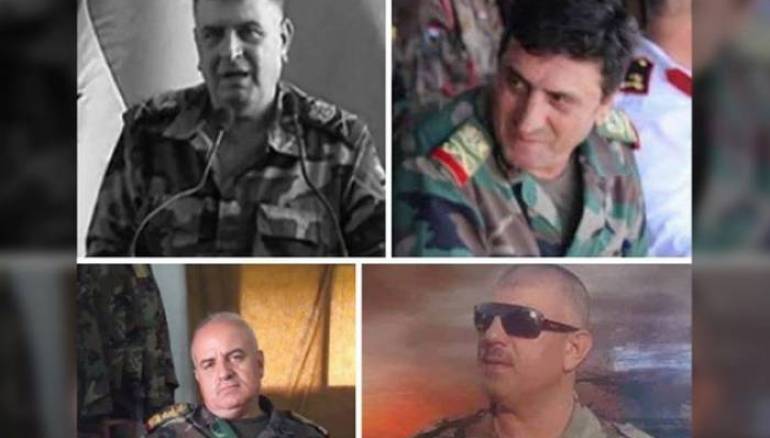 Hwaijeh, originally from Kirdaha, Assad’s hometown, was the head of the security committee in the Albukamal border region, and a deputy commander of the 11th Tank Division in Homs province.

Assad has also appointed Brigadier General Haitham Suleiman Barakat as the commander of 123rd Infantry Regiment in the 17th Division in Hassakeh province.

More than 200,000 pro-regime forces have been killed in nine years, according to local monitoring groups.