Major Louay Mohamed Bassam Yasso was kidnapped by unknown assailants as he travelled on the Damascus-Suweida road reports Baladi News. 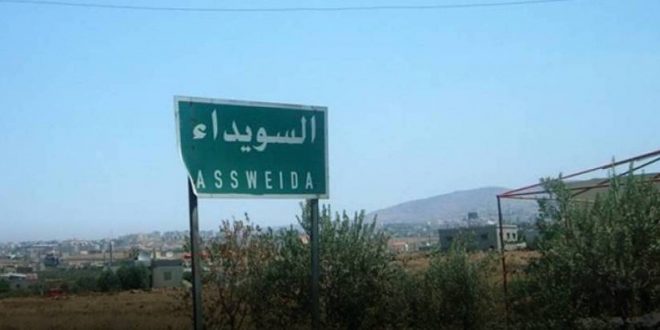 On Saturday, unknown figures kidnapped an officer from the Syrian Arab Army in Suweida province.

According to media sources in Suweida, the unknown men kidnapped Major Louay Mohamed Bassam Yasso and took his car, as he travelled on the Damascus-Suweida road.

Major Yasso is a military doctor working in the medical department of the police in Suweida.

The local Suweida 24 Network said that a soldier in the regime army had disappeared with his colleague on Tuesday while coming back from leave from the location where they served in Brigade 52 in Daraa.

The network added that a group of unidentified armed men set up a temporary checkpoint at the entrance to Suweida city on Wednesday and searched civilians with the aim of detaining them, saying that one of their relatives was kidnapped in Daraa. The group later withdrew without it being clear if one of their members carried out a kidnapping.

On Thursday another regime army soldier—a resident of al-Mazara’a—was also kidnapped while on leave. There has been no contact with him since he went to the town of Ariqa in the province’s countryside.

Suweida pages published images of a widow of a Syrian army officer who had been kidnapped from a sewing shop where she worked, in Masaken al-Kheder, and whose personal mobile phone was found along with her items in her workplace.