Major General Muwaffaq Haydar, who is known for committing war crimes, has been appointed as the new commander of the Third Tank Division reports Jisr. 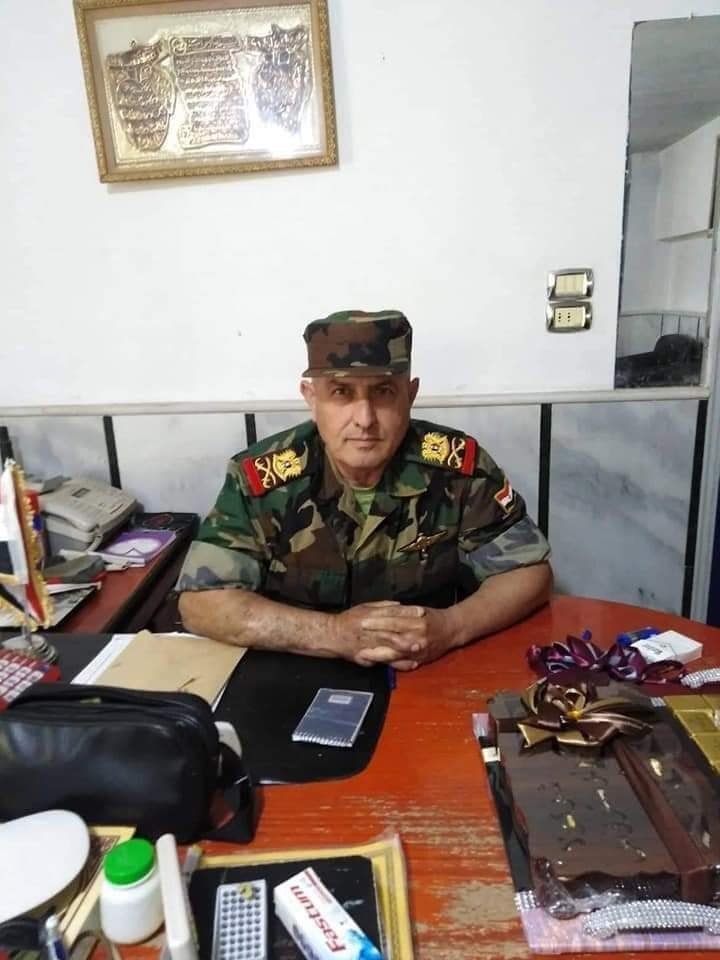 Haydar is a field commander who carried out war crimes against the Syrian people, in particular when he was commander of one of the armored brigades of the Third Division in the Harasta area, moving between western and eastern Qalamoun and Palmyra, up to Aleppo city.

Haydar was seriously wounded in Tellet Abu Zaid in Harasta, the effects of which are still apparent on his arms. He is from the village of Ayn al-Bayda which is in the Masyaf region in the Hama countryside.