On the occasion of the 76th anniversary of the foundation of the Syrian Army, president Assad gave a speech in which he praised the "steadfastness" of the troops, according to the Syria Times. 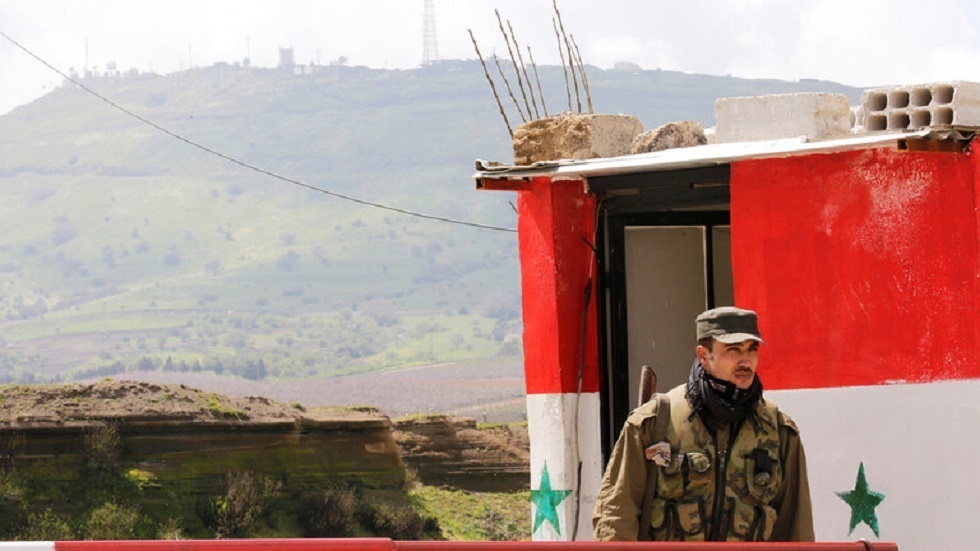 President Bashar al-Assad, Commander-in-Chief of the Army and Armed Forces, affirmed that on the 76th  anniversary of the foundation of the Syrian Arab Army that troops continue to work tirelessly and do their best to give Syria a bright, prosperous future that befits “our ancient history and honorable present.”

Addressing the armed forces in a speech published by the “People’s Army” magazine on the occasion of the 76th anniversary of the foundation of the Syrian Arab Army, President Assad said: “O men of heroism, honor, and pride, I salute you on your Day, which is dear to every Syrian Arab citizen who sees in you the guarantor of his security and stability and the defender of his honor and dignity. “

President Assad went on to say: “More than ten years have passed and you still offer sacrifices and adhere to the values and principles on which you were raised in the military institution. You remained strong and steadfast in ordeals. You remained the dearest and the noblest when others were content to be humiliated.”

“Because you are like that, the aggressors tried with various methods of treachery and deception to undermine your steadfastness. So they mobilized their misleading and psychological propaganda and their terrorist tools. But they failed thanks to your unity, strength, and cohesion.”

“You were, and always will be, a hope for every free and honorable person. You carry the banner of truth, preserve the values of justice and peace, and present the highest ideals of heroism, sacrifice, and redemption,” President Assad asserted on the anniversary of the Syrian army.

“You have the right to be proud on this glorious day of belonging to the Syrian Arab Armed Forces, which had the most prominent and most important role in safeguarding, building and advancing the homeland,” President Assad asserted, adding that without the heroism of soldiers and their continuous sacrifices until this moment, no achievement or victory would have been achieved.