The US Department has released a statement on the anniversary of Resolution 2254, regarding President Assad and the US sanctions. 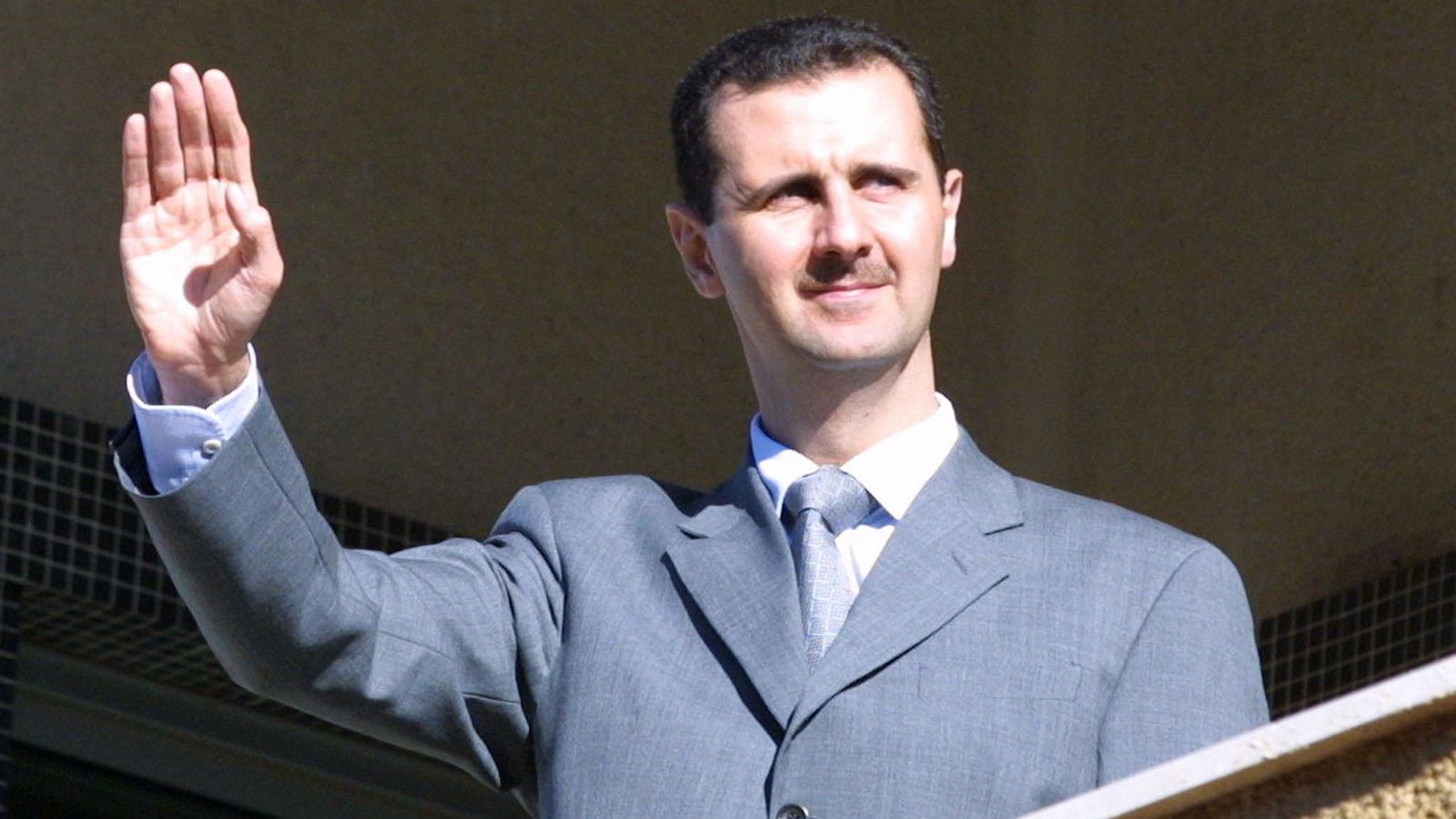 Five years ago last Friday, the United Nations Security Council unanimously adopted Resolution 2254, firmly laying out the only path for an enduring resolution to the Syrian conflict.  The United States and the vast majority of the international community remain committed to this dignified plan for ending the suffering of the Syrian people.

The Assad regime, supported by its enablers and allies, however, refuses to end its needless, brutal war against the Syrian people, stalling efforts to reach a political resolution.  The Department of State today is imposing sanctions on Asma al-Assad, the wife of Bashar al-Assad, for impeding efforts to promote a political resolution of the Syrian conflict pursuant to Section 2(a)(i)(D) of Executive Order 13894.  Asma al-Assad has spearheaded efforts on behalf of the regime to consolidate economic and political power, including by using her so-called charities and civil society organizations.

In addition, we are sanctioning several members of Asma al-Assad’s immediate family, including Fawaz Akhras, Sahar Otri Akhras, Firas al Akhras, and Eyad Akhras as per Section 2(a)(ii) of EO 13894.  The Assad and Akhras families have accumulated their ill-gotten riches at the expense of the Syrian people through their control over an extensive, illicit network with links in Europe, the Gulf, and elsewhere.  Meanwhile, the Syrian people continue to wait in long lines for bread, fuel, and medicine as the Assad regime chooses to cut subsidies for these basic essentials that Syrians need.

As we mark the one-year anniversary of the President signing the bipartisan Caesar Syria Civilian Protection Act of 2019 into law, the United States will also continue to pressure the Assad regime and its enablers to prevent them from amassing the resources to perpetuate their atrocities.  As part of that effort, the Department of State today is taking action against Syria’s Military Intelligence (SMI) organization by designating the SMI commander, General Kifah Moulhem, for his role as one of the architects of the Syrian people’s suffering.  Moulhem is now sanctioned pursuant to Executive Order 13894 Section 2(a)(i)(A) for his actions in preventing a ceasefire in Syria.

The Department of the Treasury is additionally imposing sanctions on the Central Bank of Syria, as well as on Lina al-Kinayeh, one of Assad’s key advisers, her husband, Syrian parliamentarian Mohammed Masouti, and several regime affiliated businesses.  The United States will continue to seek accountability for those prolonging this conflict.

The Syrian people will decide the future of Syria.  To support them, the United States has provided over $12.2 billion in humanitarian assistance since the start of the conflict and will continue applying pressure on the Assad regime until there is irreversible progress toward a political transition as called for in UNSCR 2254.  Also as called for in UNSCR 2254 and the Geneva Communiqué, there must be a nationwide ceasefire, accountability for acts committed during the conflict, free and fair elections pursuant to a new constitution, as well as the release of all arbitrarily detained persons.  This is the only path toward a peaceful future for the Syrian people.