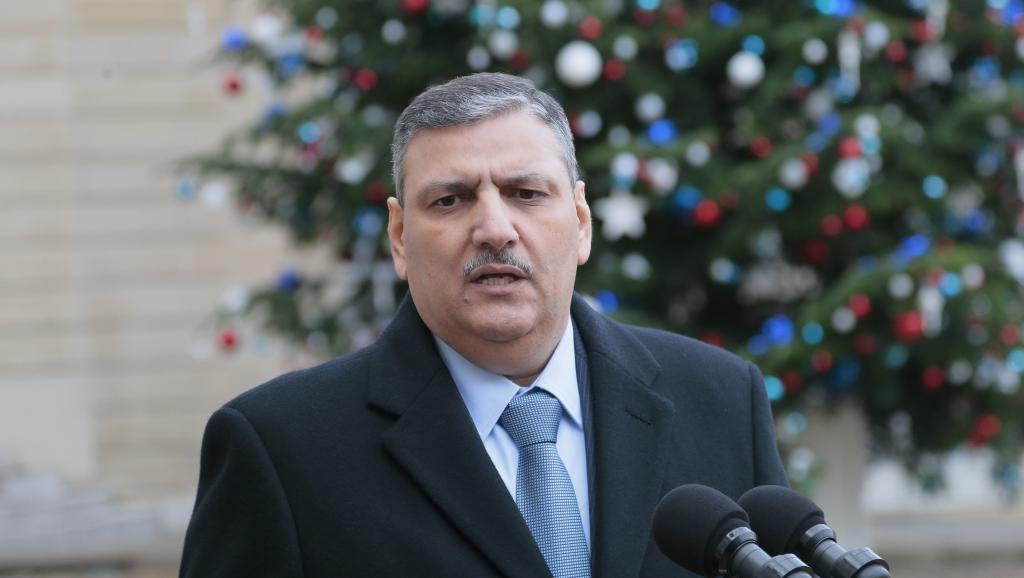 Since I assumed the position of general-coordinator of the High Negotiations Committee (HNC) in December 2015, it has been my responsibility to represent the dignified Syrian people who revolted against despotism and repression. I have been and remain committed to the revolution’s principles, which called for the unity of the Syrian territories; re-claiming the state and its sovereignty; and the establishment of a pluralist, inclusive government representative of the mosaic of Syrian society that does not permit exclusion. Most importantly, there is no role for Bashar al-Assad and his cronies in Syria’s future.

Despite the innumerable challenges we faced, we did everything possible to reflect our people’s aspirations for a political transition and democratic transformation fulfilling the revolution’s aspirations. We refused to compromise on the revolution’s demands and accept that Bashar al-Assad remain in his position. We resisted efforts by foreign forces to divide Syria into spheres of influence in agreements negotiated without consulting the Syrian people.

The HNC’s members, like the people of Syria, bring together a spectrum of perspectives. The HNC has remained united through our efforts to build bridges between parties and converge different views. Furthermore, we have distanced ourselves from any foreign deals in order to maintain our independence and uphold the sovereignty of our national decision.

However, two years now have passed since I assumed this office. During this period, I have made every effort to uphold the principles of the glorified revolution and, yet, here I find myself obliged to announce my resignation from the HNC, wishing it all the best and wishing my beloved country, Syria, peace, security and stability.

My deepest gratitude to all those who stood with us – the dignified Syrian people and all of those who supported our just cause throughout the difficult circumstance our beloved country is suffering through.