The city of as-Suweida has witnessed violent clashes after regime forces arrested civilians in the state's hospital, according to Zaman al-Wasl. 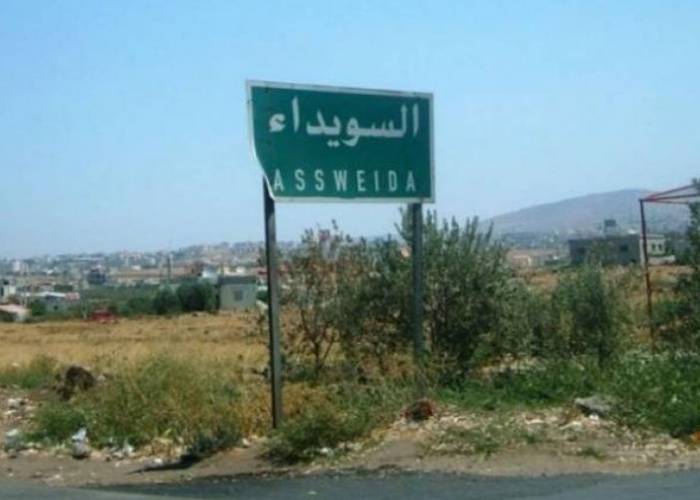 In the past few hours, the city of as-Suweida has witnessed violent clashes, after al-Assad’s forces stormed the state hospital and arrested civilians.

Clashes between Assad’s forces and local groups in as-Suweida began after the killing of two young men, Omran Zain al-Din and Rawa Massoud, and the injury of Osama Haidar. The men came under fire from unidentified gunmen on Tuesday evening, when the assailants tried to steal their car on the Dahr al-Jabal road. After the victims were taken to the state hospital, dozens of their relatives came. Some of the relatives belong to local armed groups or are members of the al-Shaar and al-Mezher families, according to Suweida 24.

The network explained that the victims’ relatives and members of the armed groups came to the hospital in a state of fury. Some of them fired gunshots in the air from the hospital’s courtyard, which caused local law enforcement to intervene under the command of a lieutenant colonel, who was recently appointed to the position. A scuffle then broke out at the hospital’s entrance between the victims’ relatives and law enforcement, featuring fighting with hands and sticks, as well as gunfire. At last, the law enforcement officers withdrew, managing to arrest two people, one of whom is named Salah Abu Dehn.

The situation had escalated after local armed groups had flocked into the city from towns near as-Suweida. Dozens of gunmen had spread throughout the streets and started violent clashes with machine guns against security forces, which had retreated to their posts. The clashes were concentrated at the police station and local governorate building, which came under heavy gunfire, causing material damage to the two buildings. Loud explosions were also heard, which came from rocket-propelled grenades as well as hand grenades. The explosions also caused extensive material damage to shops in Suwayda markets, as a result of the explosive pressure.

Suweida 24 reported that the gunfire was heavy and intense. The city did not enjoy calm for two hours, as groups exchanged gunfire from light and medium machine guns, while other groups clashed with security forces in the city center.

The network noted that no deaths were recorded during the clashes. The security services then released the detainees, and the gunmen withdrew from the streets late at midnight.

On Monday night, As-Suwayda witnessed tension between a community group from the town of Mafaala and security forces. The tension followed law enforcement officers storming the state hospital and arresting five of the town’s residents. The arrests include injured persons who were in the hospital. Afterward, clashes broke out on the Damascus-Suweida road, when a civilian group tried to block the road in protest against the citizens’ arrests.