A Turkish-language school was opened by the Turkish regime in Afrin, as part of its policy of Turkification, according to al-Watan. 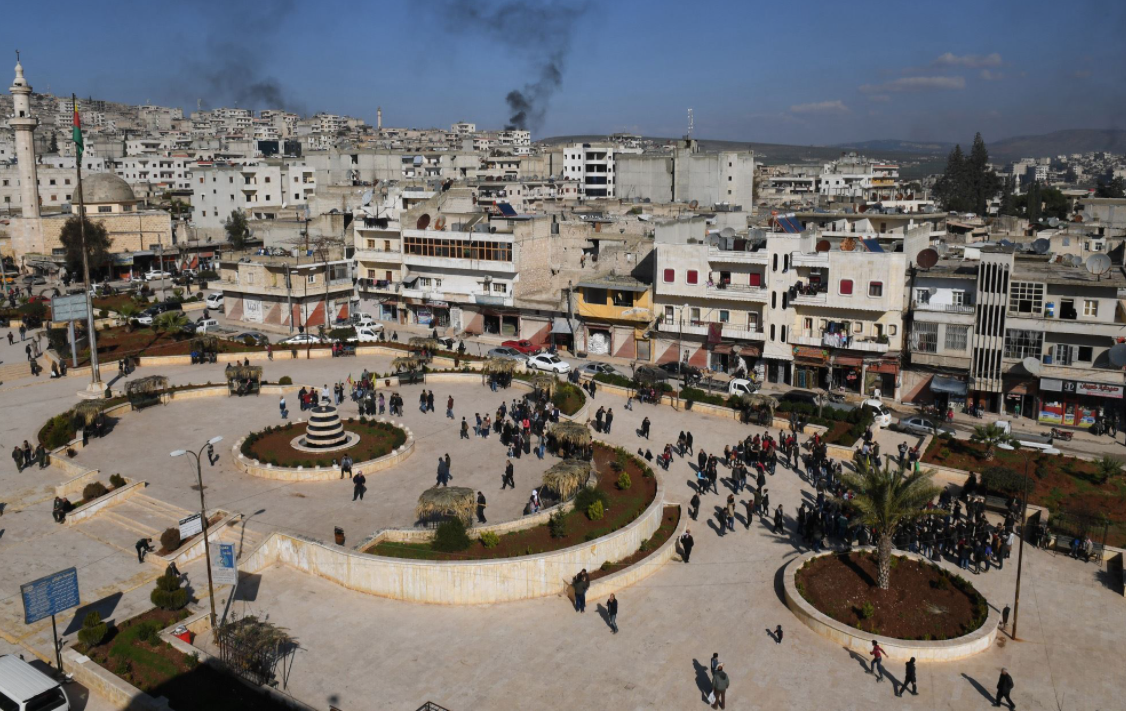 The Turkish regime of Erdogan continues to implement its policies of Turkification in the areas it occupies in northern Aleppo to change its demographic character, especially in the Afrin region.

According to local sources, the Government of the Turkish regime opened a new school in the Rajo district of the northwestern Afrin countryside. They held a large opening ceremony during which Turkish flags were raised mainly above the school. The opening was attended by a number of figures of the government of President Recep Tayyip Erdogan’s regime coming from the State of Kilis, along with a large number of leaders of terrorist organizations and armed militias loyal to Erdogan, in Afrin, according to Athr Press (pro-Syrian government, editor’s note).

The sources explained that the Turkish regime began to build the school several months ago. Construction was recently completed, and the building was equipped with modern educational supplies to encourage parents to enroll their children in the school. The sources pointed out that education in the school, as explained during the opening ceremony, will be exclusively in Turkish, and in accordance with the educational curriculum adopted by the Turkish regime.

In order to encourage enrolment in the school, as a preliminary step, Turkish regime officials announced that education at the new school would be completely free of charge.

The sources noted that the school received a wide demand for enrollment, but from the militants who were recruited previously from Damascus’ Ghouta in particular, and who rushed to register their children there.

The sources suggested the possibility that the Turkish regime would take advanced steps during the coming period in terms of forcing the remaining indigenous people in the Rajo district to enroll their children in the new school. These steps come with the aim of changing the norms of upbringing the current generation and keeping them away from the Arabic and Kurdish languages, which were considered the main languages ​​in the Afrin region for many generations.

Since its occupation of the Afrin region, the Turkish regime has implemented successive steps to change the identity of the area and impose the Turkish character on it. This begins with changing the names of streets and villages from Arabic and Kurdish to Turkish, granting residents temporary Turkish residency cards, administratively annexing Afrin to the State of Kilis, raising Turkish flags above all facilities and service centers, in addition to banning Kurdish, and forcing people to trade and deal in Turkish lira.