The Foreign Minister of Russia, Sergey Lavrov, claimed during a meeting with his Lebanese counterpart that some states are hindering the safe return of refugees, SANA reports. 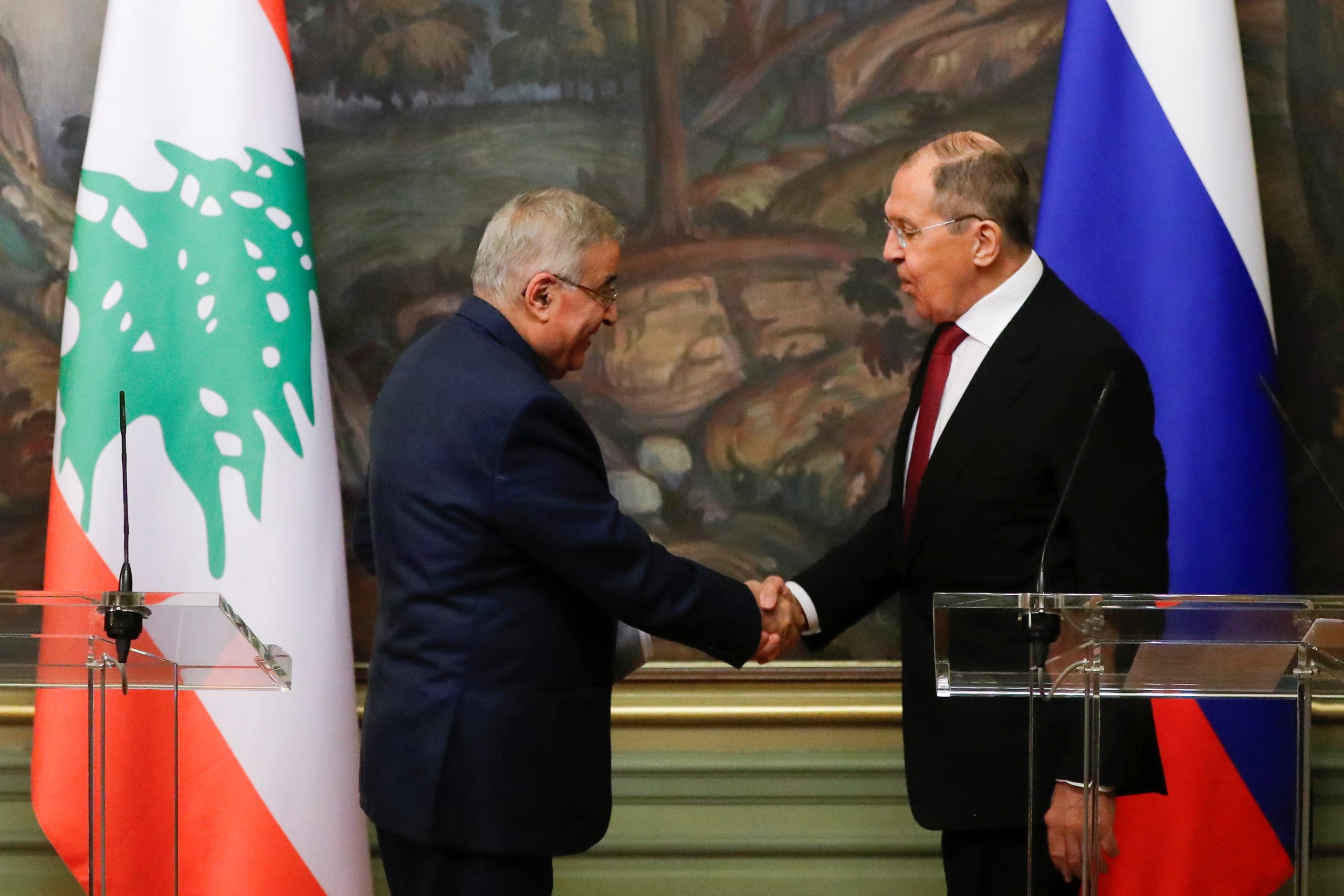 Russian Foreign Minister Sergey Lavrov has reaffirmed that some states continue to obstruct the return of the displaced Syrians to their homeland, although the Syrian Government has created the appropriate conditions for their return.

Lavrov’s remarks came during a press conference with his Lebanese counterpart Abdullah Bou Habib in Moscow on Monday.

“The international community is concerned with the return of the Syrian refugees to their country, but it does not provide sufficient resources for this, and it must focus its efforts on facilitating their return to their homes,” Lavrov said.

He added, “Unfortunately, a year ago, when there was a call for holding the first international conference on the return of refugees in Damascus, the United States, and the European Union tried to undermine it, and this matter is totally unacceptable.”

Minister Bou Habib, for his part, emphasized the congruence of stances with Moscow regarding the crisis in Syria and the necessity of finding a political solution to it that preserves Syria’s sovereignty, and territorial integrity.

During the meeting with Lavrov, he underlined the importance of the Russian role in securing the return of displaced Syrians to their homeland, criticizing the position of Western countries that obstruct this return.