Aid from Belarus to Syria, U.S. lawmakers question Biden strike, and Fourth Division withdraws from Daraa. Catch up on everything over the weekend. 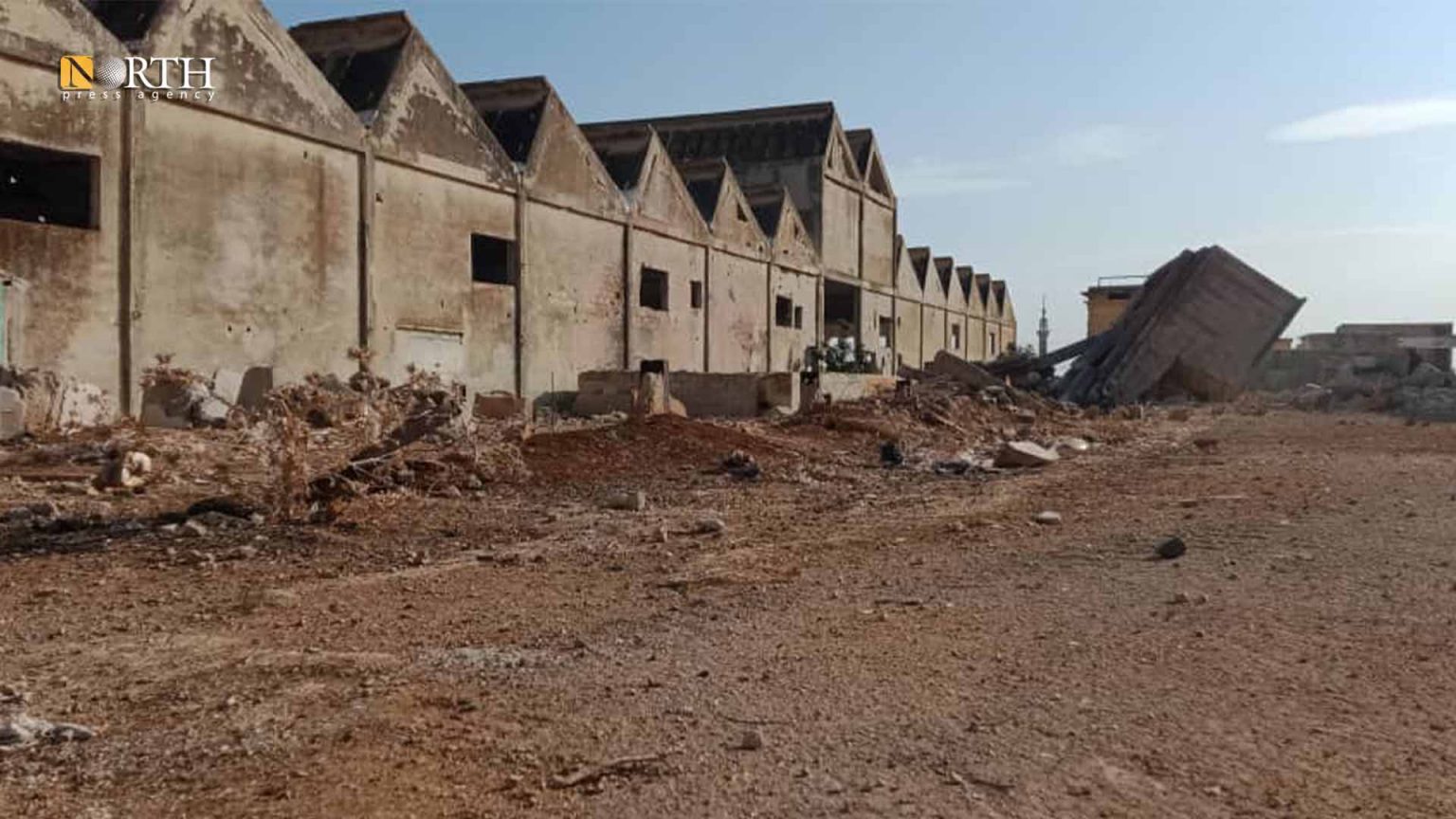 A batch of humanitarian aid from Belarus to the Syrian people arrived on Saturday, SANA reported. The Belarusian aid, which includes medical products, electrical transformers, and foodstuffs, will be distributed in Lattakia. Belarus Ambassador in Damascus Yuri Sluka underlined that the aid expressed his country’s government and people support to the people of Syria, who have been suffering from terrorism for about 11 years.

More than 30 bipartisan U.S. lawmakers sent a letter to President Joe Biden questioning the administration’s reasoning for bypassing Congress and launching a military strike in Syria earlier this year, according to MEE.  Led by Democrats Jamaal Bowman, Peter DeFazio, and Republican Nancy Mace, the lawmakers said that Biden appeared to be “acting in contravention of the Constitution”. They also said that the administration has offered less of a basis for its strike than the previous Donald Trump administration did when conducting a strike in Syria. “We are deeply troubled by your administration’s dangerous claim that Article II of the Constitution permits you to bypass Congressional authorization to perform strikes inside Syria,” said the letter, which was sent on Thursday.

Asharq al-Awsat reported that United States envoy to the United Nations Linda Thomas Greenfield said the current conditions in Syria are not suitable for the return of refugees. She made her remarks Friday during a visit to the Zaatari camp, located 85 km northeast of the Jordanian capital Amman, which almost houses 80,000 Syrian refugees. “While we know the ultimate goal is for refugees to return home, what I heard today is that people remain fearful about the conditions in Syria and are not ready to return,” she noted. “It is indisputable that the current environment is not conducive to return. My takeaway from this visit is that the international community must be vigilant in ensuring that any refugee returns are safe, voluntary, and dignified.”

The Fourth Armored Division, led by Major General Maher al-Assad, Bashar al-Assad’s brother, withdrew its last members from Syria’s south governorate of Daraa Saturday. The withdrawal, North Press reported, came to implement a Russian-brokered settlement agreement in early September. The agreement stipulated a ceasefire following a 78-day siege imposed by government forces and Iranian-backed militias on the area.  “The settlement agreement was according to an international deal and one of its items stipulated to oust the Fourth Division from Daraa because it is loyal to Iran,” Ibrahim al-Jabawi, a member of the Syrian Negotiation Body and a defected officer told North Press. “Russia is committed to fulfilling all items of the agreement,” he added.