President Assad has abolished the position of Grand Mufti of the Republic, strengthening the role of the Scientific Fiqh Council, al-Watan writes. 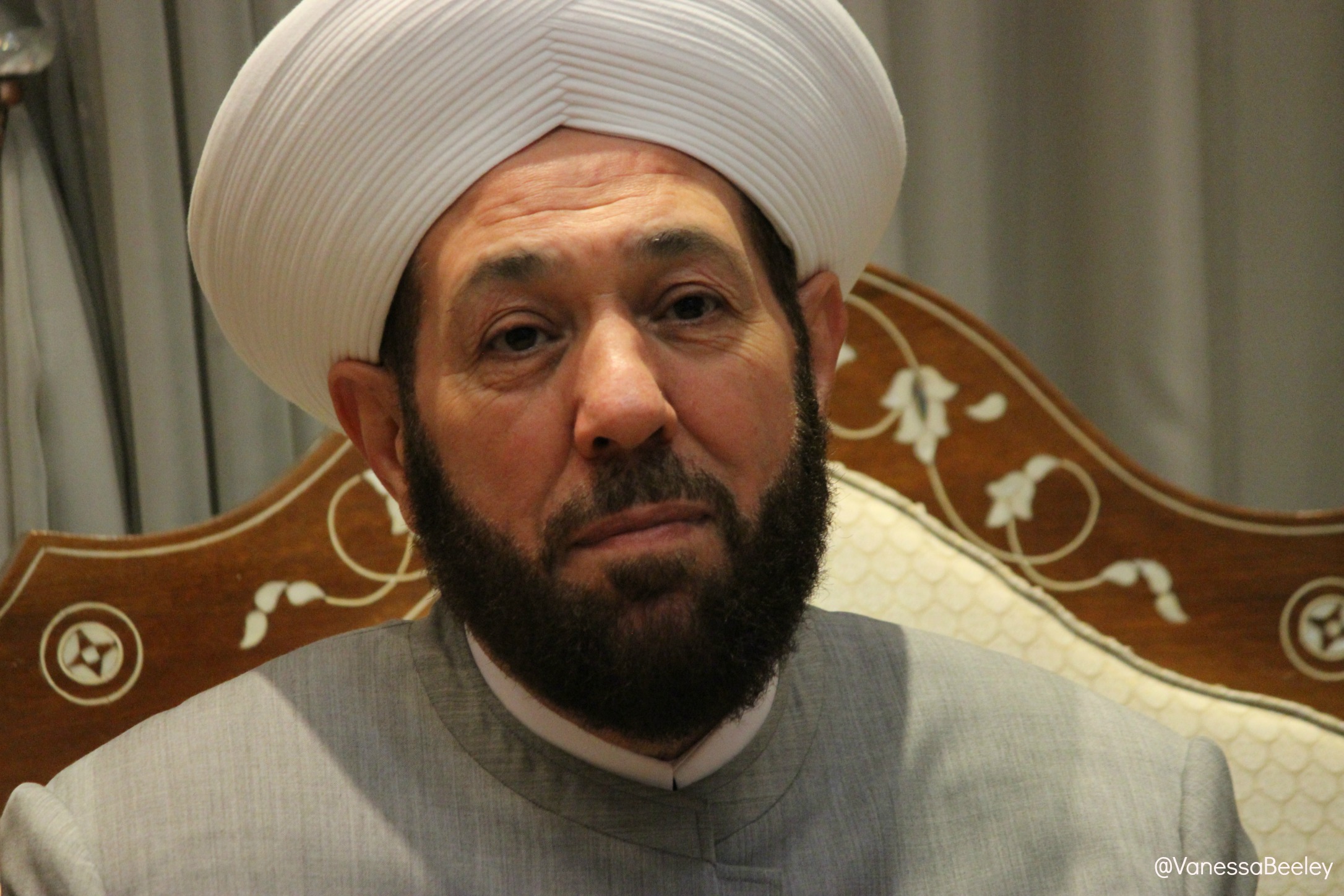 On Monday, President Bashar al-Assad issued a legislative decree strengthening the role of the Scientific Fiqh (Religious Jurisprudence) Council and expanding its powers in Syria, at the expense of the Grand Mufti of the Republic, a position that the decree abolishes.

The new decree reads: “The Ministry shall form a council called the Scientific Fiqh Council as follows: The Minister as chairman, the members are: Assistant Minister, head of the Union of Scholars of the Levant, and the First Shariah Judge in Damascus, thirty senior scholars in Syria representing all sects, a representative of young imams, five women scholars of the Holy Quran, a representative of the Levant University of Sharia Sciences and two representatives of Sharia faculties in public universities. “

The decree abolished paragraph E of article 3 of Law No. 31 of 2018, related to the position of Grand Mufti of the republic in Syria.

Read Also: Syria Participates in International Forum for Religion and Peace in Moscow

The repeal of Article 35 revolves around the abolition of the position of Grand Mufti of the Republic. The article states that “the Grand Mufti of the Syrian Arab Republic shall be called and his duties and responsibilities shall be determined by a decree based on the minister’s proposal for a period of three years -which can be extended by decree. The Grand Mufti shall receive his wages and compensation in accordance with the provisions of the laws in force.”

The decree issued on Monday also abolished the position of muftis in all governorates, by repealing the decree for Paragraph E of article 3 of Law No. 31 of 2018, which stipulated: “The Minister (waqfs) shall name two  muftis in the governorates when needed, assign religious rites and those in charge of religious duties, hold those who fail to meet their duties accountable and impose disciplinary sanctions against those found to have violated the law in accordance with the provisions of this law and the regulations issued in accordance with it.”