Syrian Kurds in the Northeast are prepared to offer 75% of the oil produced in their region to Damascus, as a gesture of goodwill, according to Asharq al-Awsat. 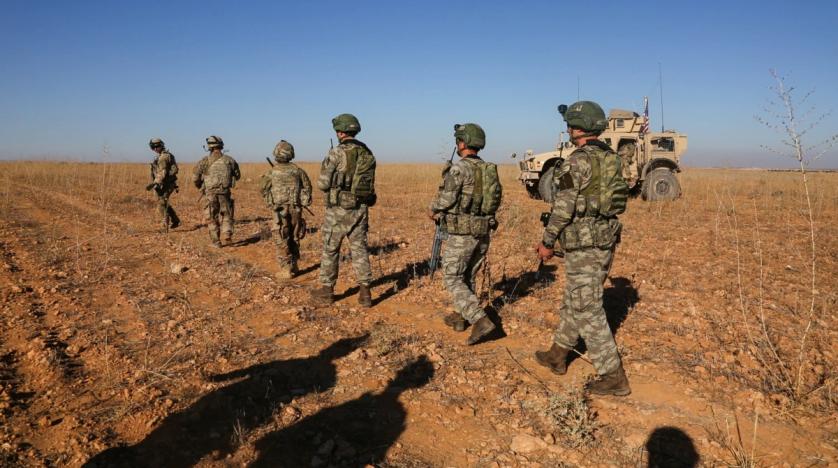 With the decrease of tension in northeastern Syria following “American assurances” to the Syrian Democratic Forces (SDF), “tacit coordination” has emerged aimed at encouraging the Kurds to enter serious understandings with the Damascus regime, even when it comes to oil production.

This comes amid U.S.-Russian coordination that seems to converge with Ankara’s desire to see the official Syrian flag raised over those areas, instead of the Kurdish banner.

A source close to the Syrian Democratic Council (SDC) in Washington said that they were officially informed that there would be no U.S. withdrawals from the region before reaching these understandings, provided the Kurds coordinate these steps with the U.S. administration.

Read Also: Has the Countdown Begun for Regime Return to East of Euphrates?

The source added that delegations from the SDC made extensive visits to Damascus, where they offered the possibility of the Kurds giving up 75 percent of oil production and revenues in favor of Damascus as a goodwill gesture.

According to the same source, the Americans are trying to achieve several objectives, including providing guarantees to the Kurds and Turkey alike, despite knowing that this would require intense efforts.

The source confirmed that the U.S. forces conducted a military patrol in the town of Tel Tamer in the northern countryside of Hassakeh, and that the American soldiers roamed inside the town, surveying the area in search of a site for a new military base that they intend to establish there.