Syria will lift subsidies on basic goods such as bread and gasoline for around 800,000 of its richest citizens, according to Zaman al-Wasl. 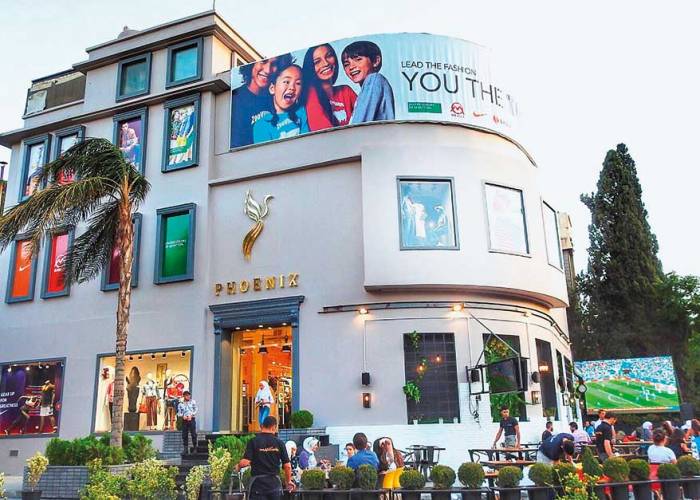 Syria will lift subsidies on basic goods such as bread and gasoline for around 800,000 of its richest citizens by the end of the year to help ease the burden on state finances, officials said on Wednesday.

The move will affect high-earners working in the private sector who can buy essentials with ration cards at a reduced cost.

“There are segments of society that do not need subsidies… I mean those who have money,” Internal Trade Minister Amro Salem told a press conference.

Amro said removing the subsidies would help the poorest in Syria, a country of over 18 million people whose economy has been devastated by a decade-old war, and where salaries and subsidies account for the bulk of state spending.

Read Also: Syria: Deficit Larger than Announced; Minister Reveals How to Cover it

The government has increased public sector pay sharply as inflation spirals. The economy has shrunk by around 60% since the start of the conflict, according to the World Bank and independent economists.