The Syrian People's Assembly has condemned the decision by the Turkish parliament to extend the operation in Syria, which Damascus sees as an aggression on its territory, according to SANA. 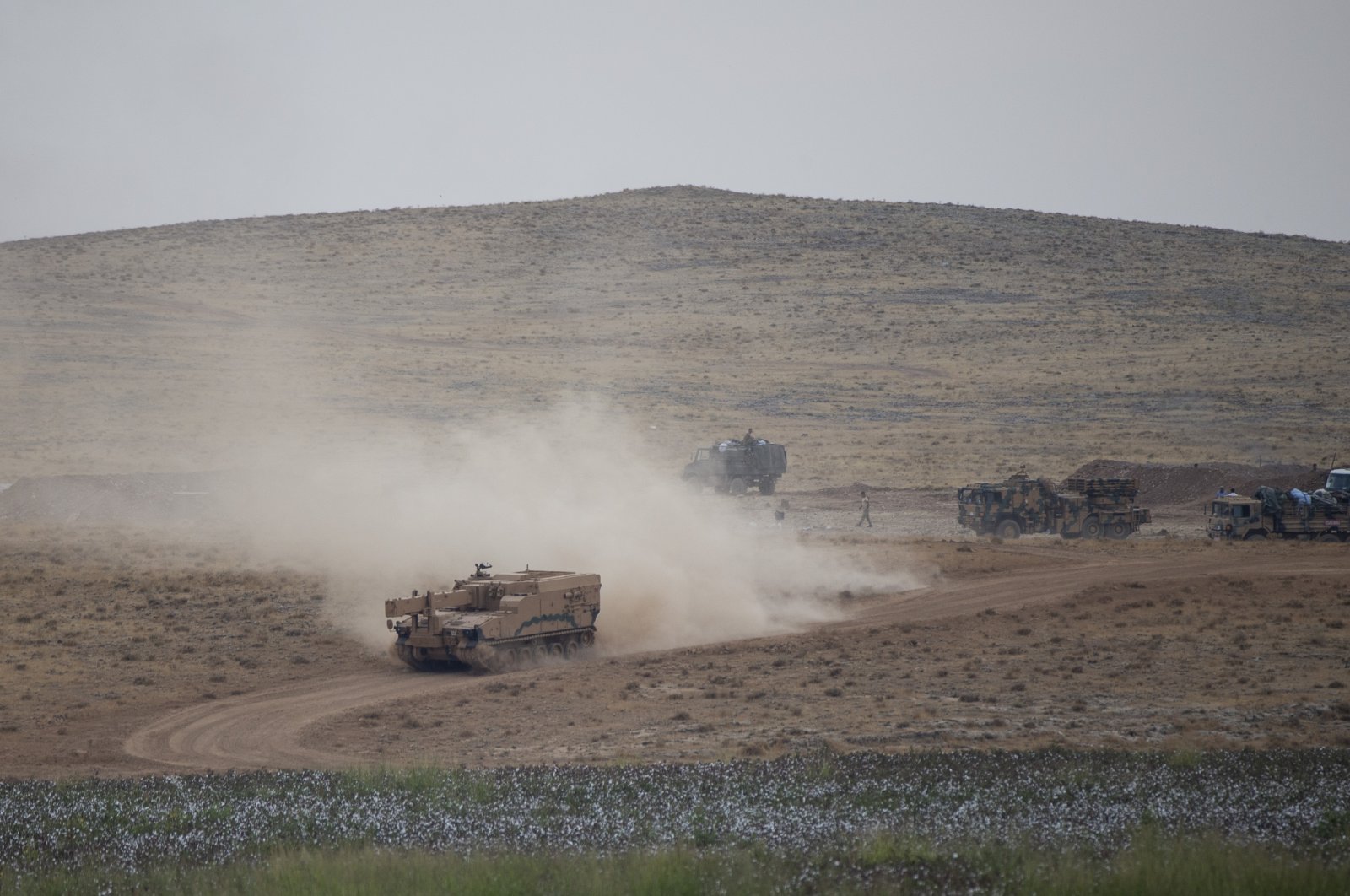 The People’s Assembly has condemned in the strongest terms the Turkish Parliament’s renewal of the so-called “authorization” granted to the Turkish regime’s President, Recep Tayyip Erdogan to send military forces to Syria and Iraq for a period of two years, as part of the Turkish aggression on Syrian territory.

The Assembly noted that the behavior of this regime and its acts of aggression on Syrian territory are unacceptable on the legal, moral, and humanitarian levels.

“Erdogan’s acts and policies directly threaten the international and regional peace and security, and they contradict the most basic standards of compliance with international and humanitarian law, human rights, the principles and goals of the UN charter which are based on the sovereign equality among states and the respect for their political independence and territorial integrity, and the Security Council’s resolutions related to the situation in Syria,” the Assembly said in a statement.

The statement called on the international, regional and parliamentary organizations and unions to condemn all the aggressive acts of the Turkish regime and force it to immediately stop its aggression on Syrian territory, and to fully and unconditionally withdraw from the lands it occupies, and not to interfere in Syria’s internal affairs.