The Electricity Ministry and the Iranian Bimanir Company have signed a 99.5 million euro contract to rehabilitate the Mharda power plant, SANA reports. 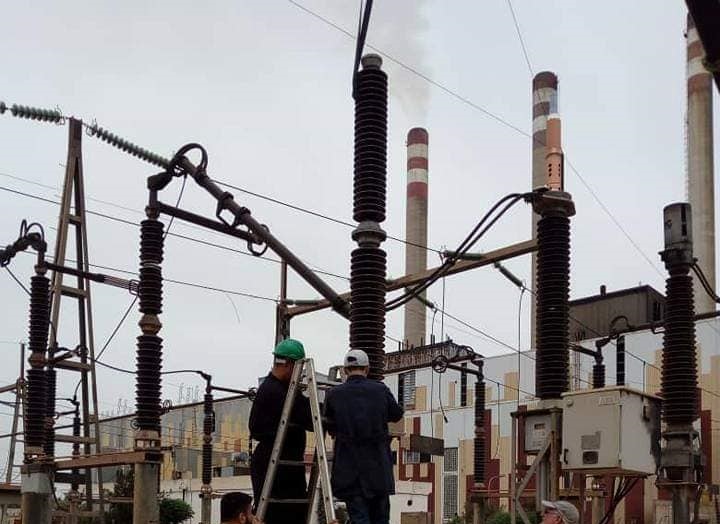 The Electricity Ministry and the Iranian Bimanir Company have signed a contract to rehabilitate the Mharda power plant with a capacity of 576 megawatts and with a value of 99.5 million euros.

“The implementation period of rehabilitating the plant, which consists of four groups, is 26 months and there is an initial start of work”, Eng. Ghassan al-Zamil, Minister of Electricity said in a statement after signing the contract.

Minister al-Zamil hailed the efforts exerted by the workers and technicians of the General Establishment for Electricity Generation to conclude this contract.

Read Also: Iran Competes with Russia in Restoration of Monuments in Syria

This is the first time that the ministry contracts with this  Iranian company, and there will be a specialized team to follow up on the work with it and the rehabilitation of the power plant, the Minister said. He stressed that all the power plants damaged by terrorism will gradually return to service through signing contracts with companies that have proven high capacity and efficiency in rehabilitation

Eng. Mahmoud Ramadan, Director of Generation Stations Department at the Ministry of Electricity noted that the rehabilitation of the plant includes replacing all the damaged parts and repairing several of them with a nominal capacity equivalent to 90 percent of the design capacity.

The Mharda power plant was targeted more than once by terrorist groups with rocket shells, as it has repeatedly gone out of service.