Zaman al-Wasl presents through a testimony of an eye-witness a horrific crime committed by Assad on a whole family, burned to death. 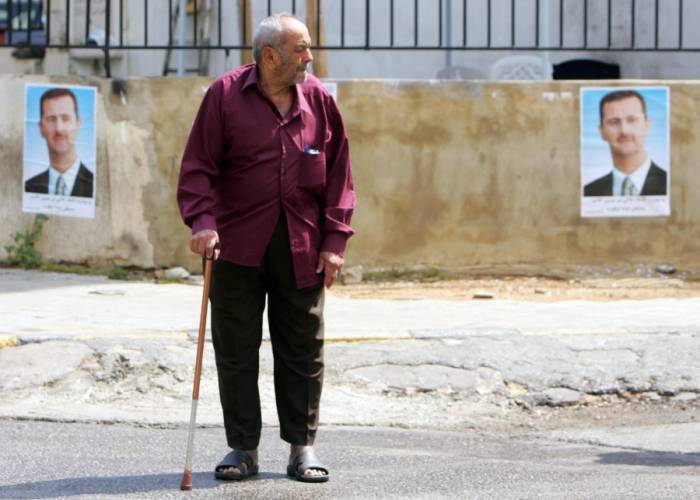 Zaman al-Wasl reveals a testimony of an eye-witness and footage documenting a horrific crime by the Assad regime of a whole family burned to death by the Air Force Intelligence in Damascus Suburbs on October 9, 2012. Back then, dozens of military vehicles, excavators, and tractors were stationed in the Fifth Bridge at the road of  Damascus International Airport, mobilizing for the attack on Deir al-Asafir village.

Hours later, at least 25 civilians, including children and women, were summarily executed in the town square and seven more were burned to death in their home, according to the Zaman al-Wasl witness.

The atrocities in the small town continued when an intelligence officer grabbed a gallon of gasoline and threw it into a house full of children and women. They were crying and begging the officer to keep them alive, the eye-witness, who was working as a driver for the government forces, reveals.

Burning civilians alive is a systematic crime that the regime has followed since the outbreak of the revolution in Syria in March 2011, in order to intimidate citizens and take revenge on the families of the dissidents.

In 2017, The U.S. accused Assad of executing thousands of imprisoned political opponents and burning their bodies in a crematorium to hide the evidence, according to AP.

In August 2012, Zaman al-Wasl obtained shocking videos showing the cremation of the detainees’ bodies by regime forces in southern Syria.

The burnt bodies of hundreds of detainees had been buried in mass graves between 2011-2013 in a deserted area near the town of al-Masmiya in the northwestern countryside of Daraa city.

Ten years of war in Syria have killed 500,000 people and driven half the pre-war population of 22 million from their homes, including more than 6.7 million as refugees to neighboring countries.